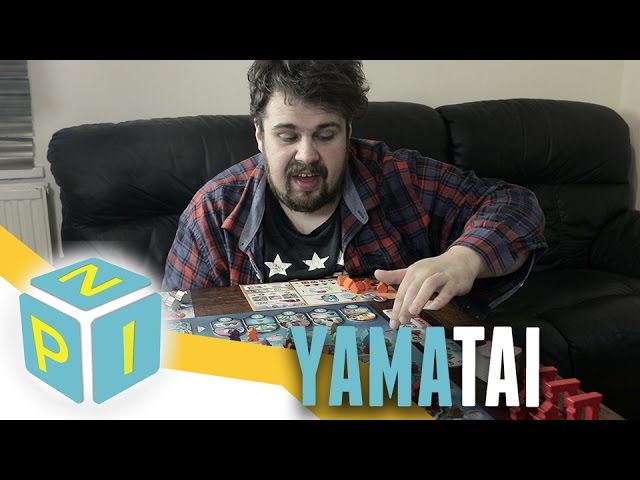 Yamatai
has been added to your Comparison Cart

Yamatai has been added to your Comparison Cart

A Feast for Odin 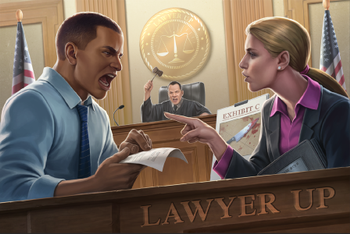 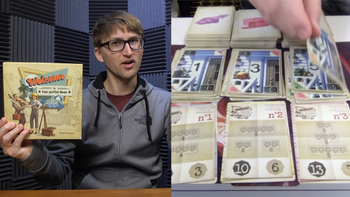