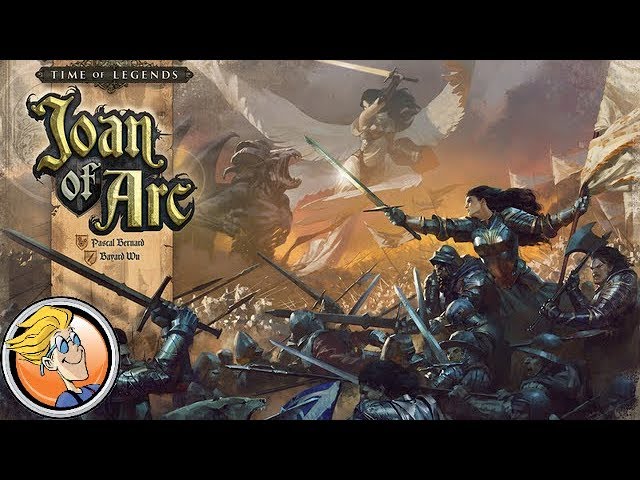 Joan of Arc
has been added to your Comparison Cart

Joan of Arc has been added to your Comparison Cart

Miniature Market
Time of Legends: Joan of Arc (Retail Edition)
$42.00
On the Way 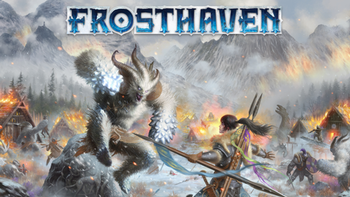 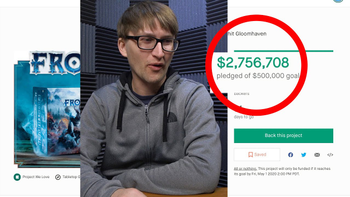