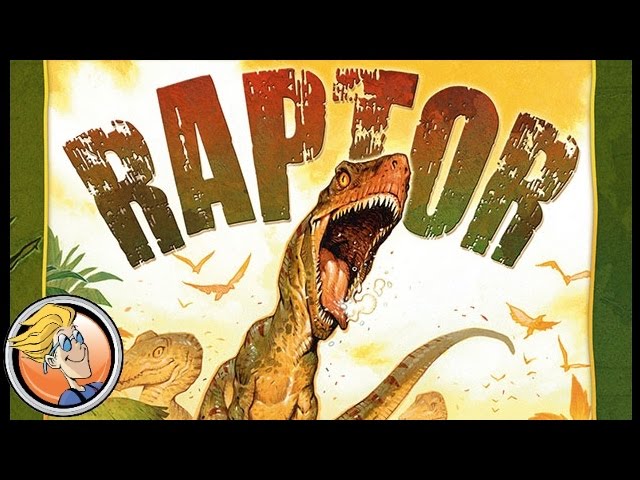 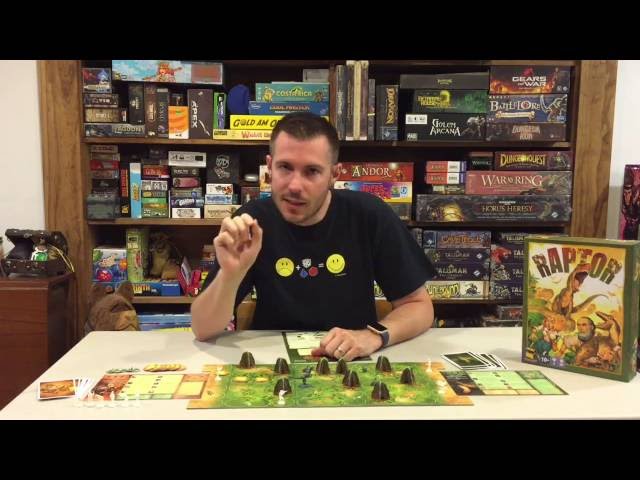 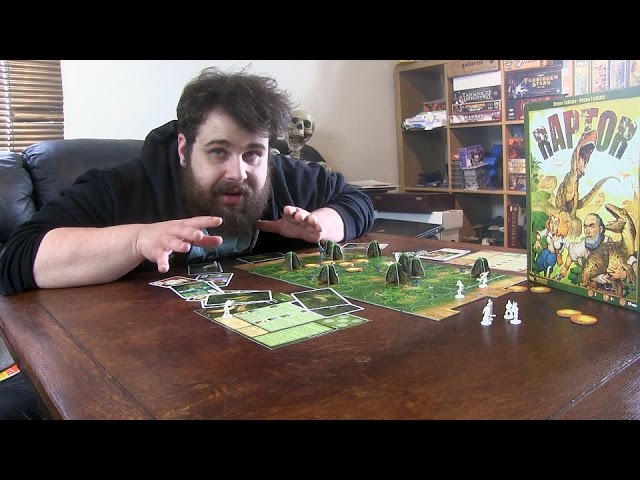 Raptor
has been added to your Comparison Cart

Raptor has been added to your Comparison Cart

Catan Histories: Rise of the Inkas 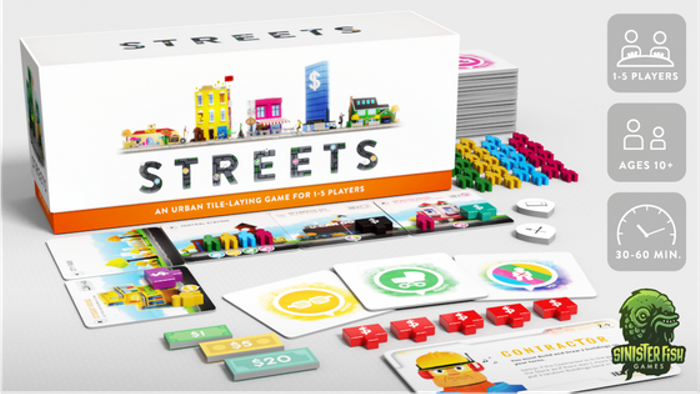 An urban tile laying game for 1-5 players from the designer of Villagers.