Neuroshima Hex!: Steel Police
has been added to your Comparison Cart

Neuroshima Hex!: Steel Police has been added to your Comparison Cart 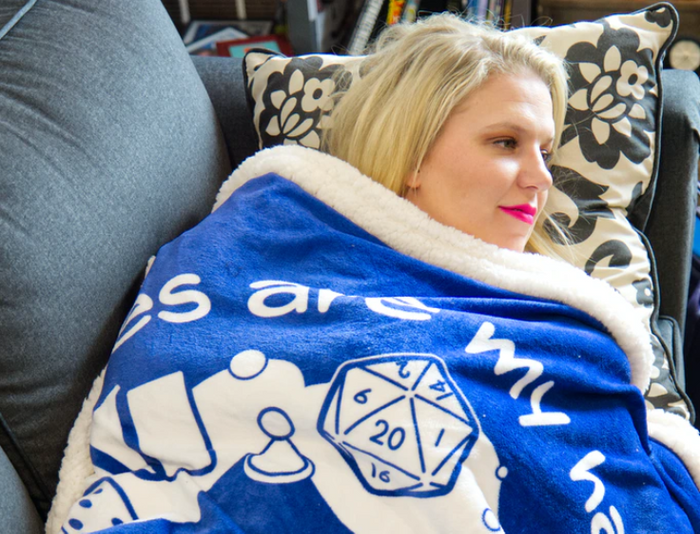 Board game inspired blanket designs that will show your friends how geeky you are.

Board game inspired blanket designs that will show your friends how geeky you are.

Tekhenu: Obelisk of the Sun A Quick Review 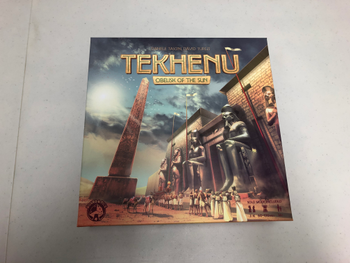 #Tekhenu: Obelisk of the Sun is one of what I (and others) call the T games.  ( #Tzolk'in: The Mayan Calendar , #Teotihuacan: City of Gods , and #Tawantinsuyu: The Inca Empire being the other ones I am aware of.) I would describe this game as a dice drafting game perhaps.  It's differen...