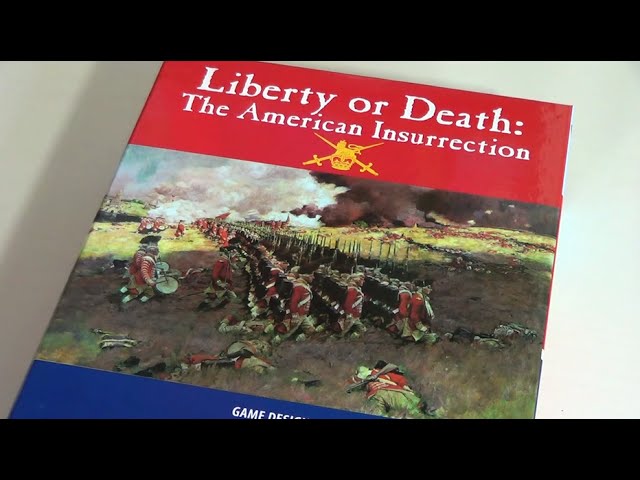 Liberty or Death: American Insurrection
has been added to your Comparison Cart

Liberty or Death: American Insurrection has been added to your Comparison Cart 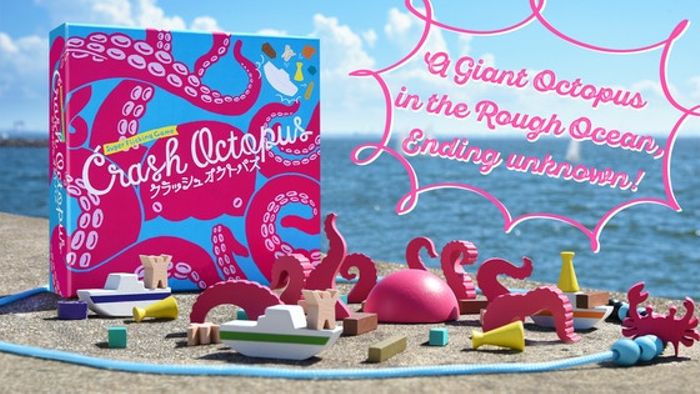 Collect the treasures and escape the giant octopus! A super fun, flicking dexterity game from Japan.

Collect the treasures and escape the giant octopus! A super fun, flicking dexterity game from Japan. 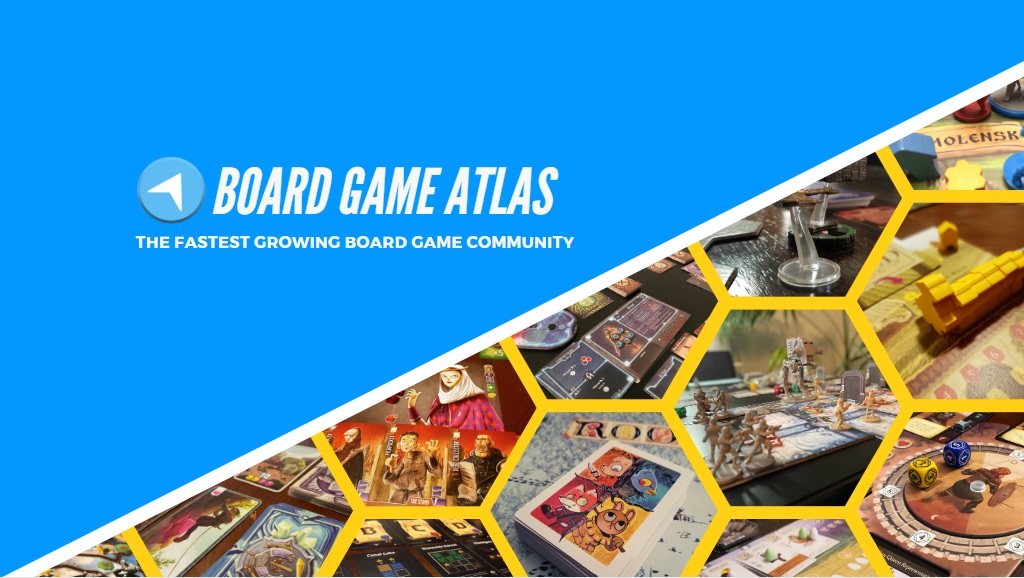 Before I begin I was provided a prototype for testing, and will receive a production copy of the game should it fund, in exchange for an honest preview.  This is not a paid preview. If you want to watch a video of this review you can check it out below.  Learn how to get your own copy here...

What's This? A FunkoVerse Nightmare Before Christmas Review!>

How to make markers for Terraforming Mars - Oxygen, Heat, and Generation tracks.>