The Fog of War
BUY 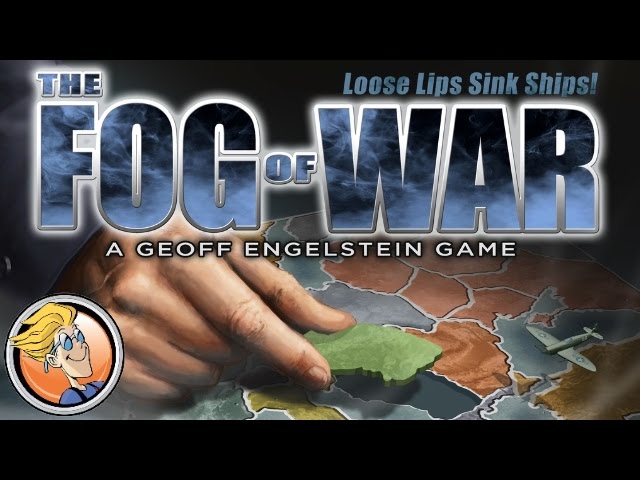 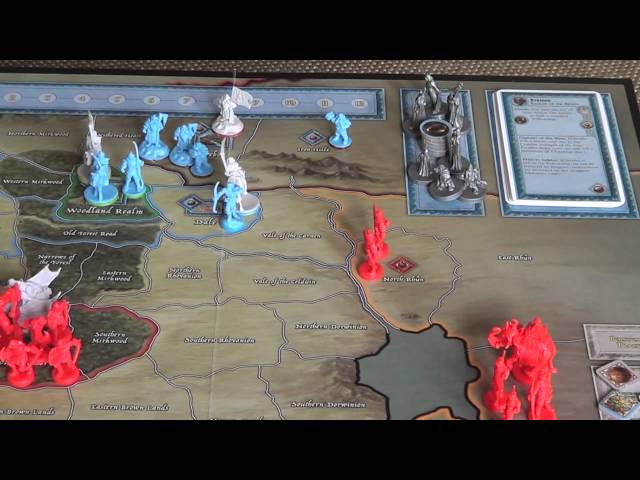 The Fog of War
has been added to your Comparison Cart

The Fog of War has been added to your Comparison Cart

Cardhaus
The Fog Of War
$35.09
Unavailable

Boardlandia
The Fog Of War
$49.50
Unavailable

The Dice Owl
The Fog of War (Pre-Order)
CAD 54.95
Unavailable

BoardGameBliss
The Fog of War
CAD 55.95
In Stock

The Dice Owl
The Fog of War (Pre-Order)
CAD 54.95
Unavailable 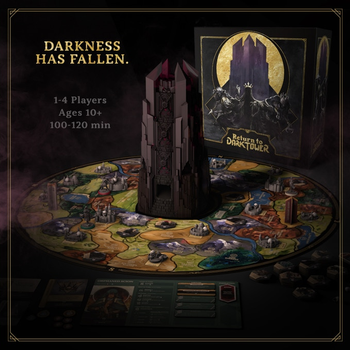 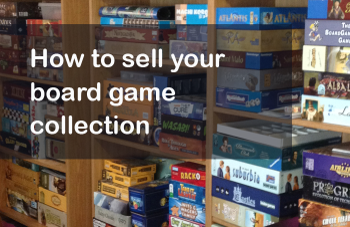