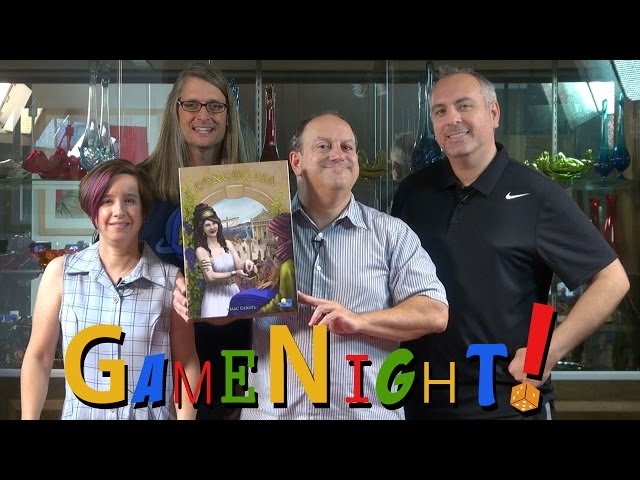 Concordia
has been added to your Comparison Cart

Concordia has been added to your Comparison Cart

Power to the Meeple
Concordia
$44.49
Unavailable 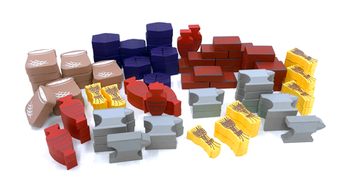 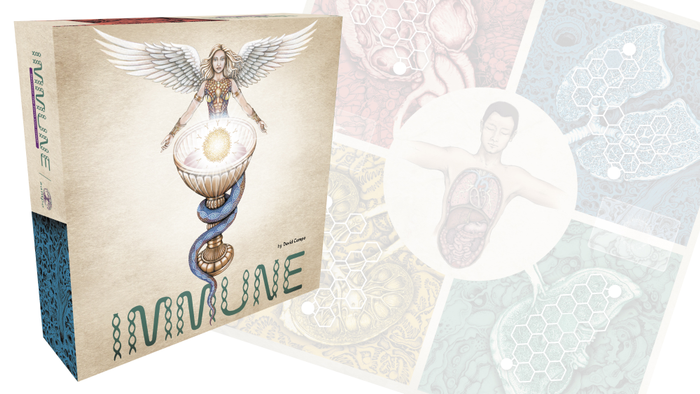 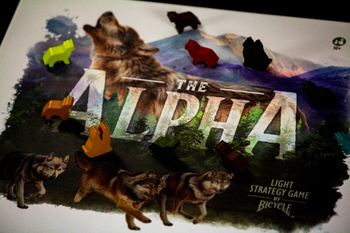