Colonial Twilight
has been added to your Comparison Cart

Colonial Twilight has been added to your Comparison Cart 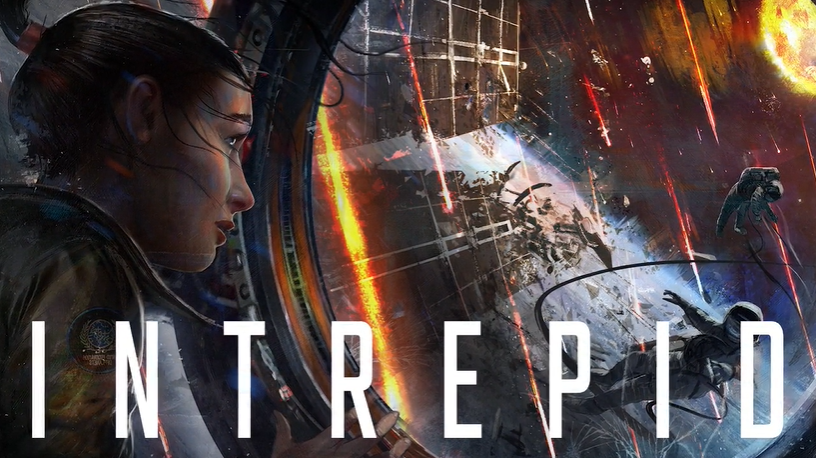 A cooperative, strategic, and highly asymmetric board game of survival aboard the International Space Station.