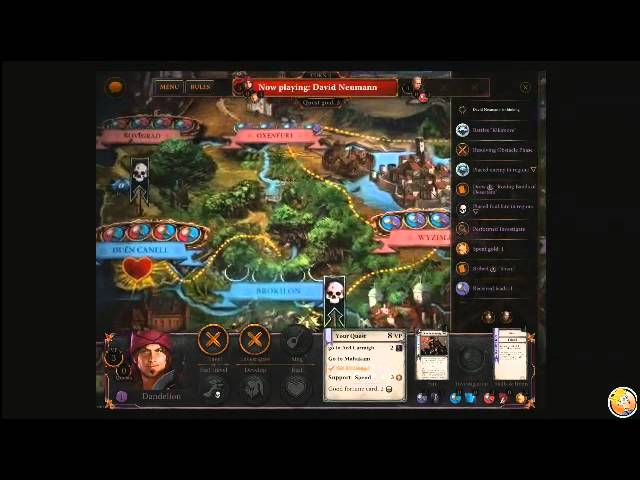 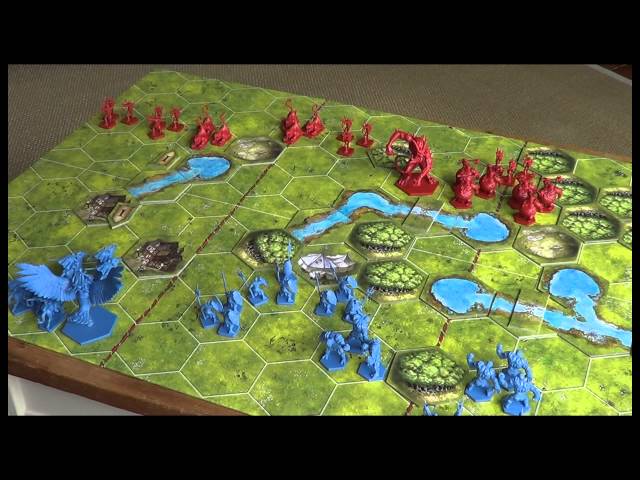 BattleLore
has been added to your Comparison Cart

BattleLore has been added to your Comparison Cart 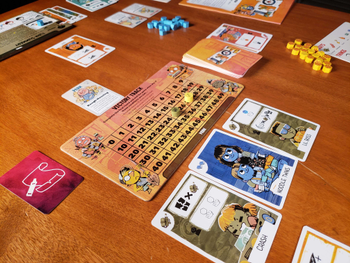 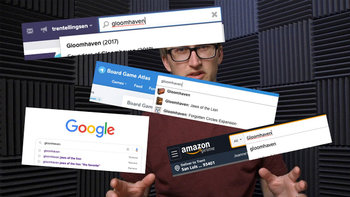