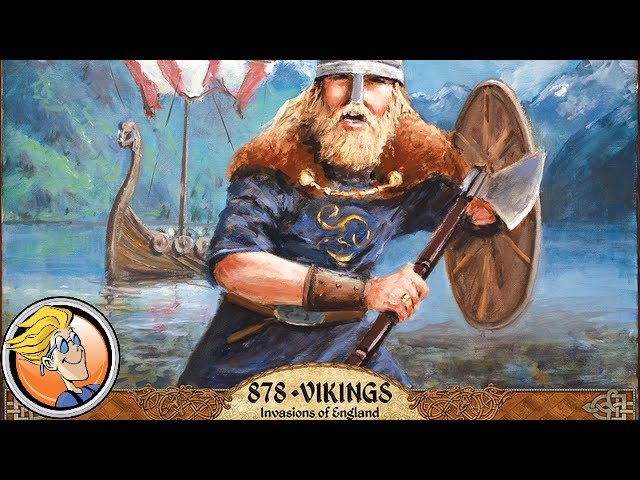 878: Vikings - Invasions of England
has been added to your Comparison Cart

878: Vikings - Invasions of England has been added to your Comparison Cart

The Big Book of Madness

Mitropia is Coming to Kickstarter on April 16th

The Ancient Greek word mitroo  means to surround, to girdle. Mitropia is a game of surrounding your enemies and defending your territory.  Inspired by the game of Go, it is a multiplayer game with a variable setup and card-driven movement.  Mitropia will...