Head-to-head is great, but there’s nothing quite like being on the same team as your friends. Here are five of the best co-operative board games.

By Andrew Knighton and Calvin Wong

Real time dice rolling zombie escape. If you’re not already sold, I don’t know what else to say.

Based on the classic real time game Escape: The Curse of the Temple, Zombie City shifts from Indiana Jones style adventure to a city flooded with the undead. If zombies aren’t too much for your players, this is a real time game of working together and frantic dice rolling you shouldn’t miss.

These games are classics for a reason – they’re easy to learn, gorgeous, and deceptively difficult. 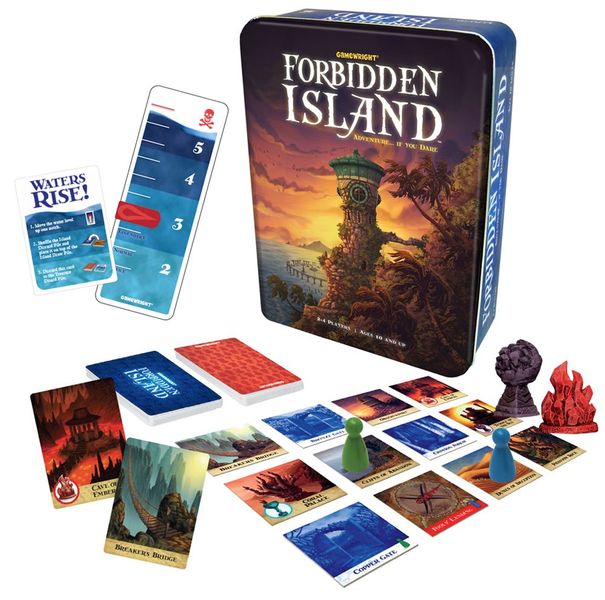 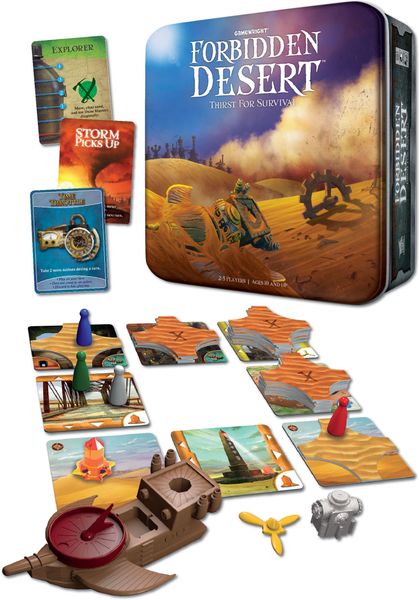 Which is the better game? Depends on who you ask. Many prefer Island’s simplicity but like extra replayability (and cool components) of Desert.

In both, the players are searching for treasure while surviving in a hostile environment. Whether it’s trying to get off the island before it sinks, or to escape the desert before you die of dehydration, all win or lose together.

Different character skills mean you all have different roles – whether the tireless water carrier or intrepid explorer, and combining those skills in the optimum fashion to survive.

Buy Forbidden Island & Forbidden Desert if you’re looking for something easy to pick up and play but with strategic bite.

Save the World with Pandemic Legacy Season 2

It’s hard to make an exciting game about health care – or so it should have been, but Pandemic broke the mold and nearly ten years later, we have the apex of the co-operative storytelling game: Pandemic Legacy Season 2.

Winner of the Spiel des Jahres Special Prize, Season 2 (playing Season 1 is not required) tells the story of an Earth fallen. A handful of survivors live on floating fortresses, relaying supplies and communication to the few cities which have survived the conflict.

Set 71 years into a future where the world couldn’t save itself, play through twelve months of rescue, exploration, and narrative twists and turns. Can you rebuild the world?

Buy Pandemic Legacy Season 2 for a story-driven co-operative experience like no other.

Face the Unstoppable in Arkham Horror: The Card Game

The streets of Arkham are filled with a growing dread, and it’s up to you and your fellow investigators to bring about the end – without losing all of humanity in the process.

Battle the monstrosities of H. P. Lovecraft’s horrifying Cthulhu mythos and unravel the puzzles and mysteries within. No game can ever capture the disempowerment and creeping horror of Lovecraft’s work, but Arkham Horror captures something else from the stories – the impossible battle against senseless and powerful odds – leading to incredible triumph should you actually pull it off.

Buy Arkham Horror: The Card Game for co-operative horror storytelling in a small package that you can bring whereever you go.

Throw the invaders into the sea with Spirit Island 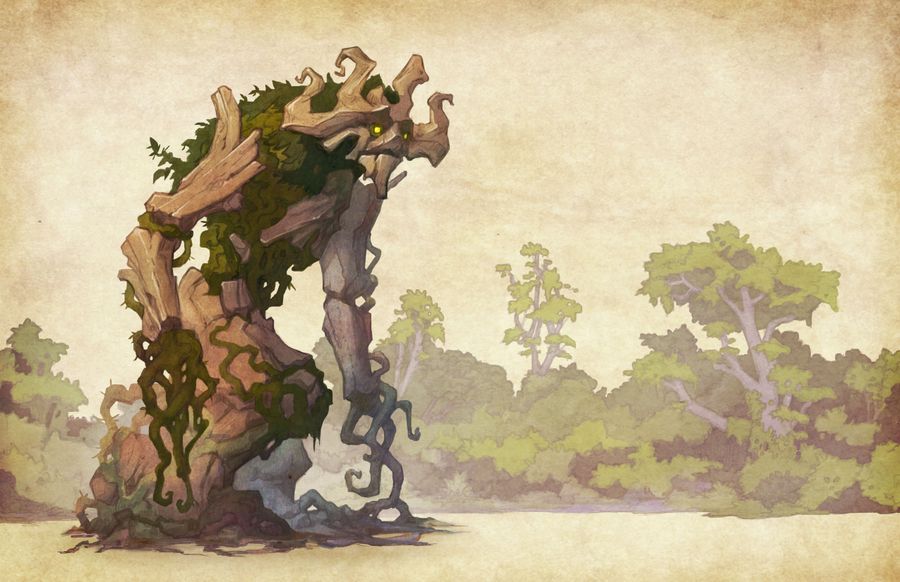 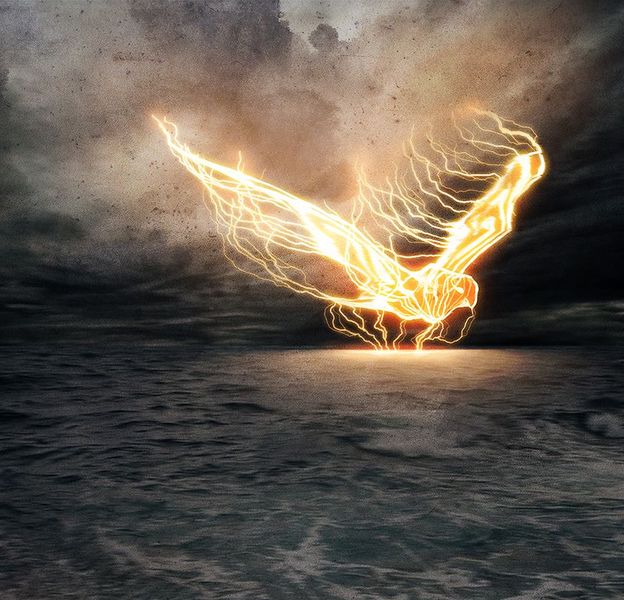 The Daqan have lived on this island for hundreds of years. The strange men with tall ships and strange clothes have come, ravaging lands and spreading blight. You are the spirits of the island, and must throw the invaders back into the sea!

Spirit Island is a co-operative board game of spirits of land, sky, and sea. Whether you play as Lightning’s Swift Strike or River Surges in Sunlight, explore vastly different skills and abilities as you work together to throw the Europeans back whence they came.

Buy Spirit Island if you’re not afraid of some complexity and go in for an epic co-operative experience like no other.

So much ink has been spilled over this game it’s hard to know what else to say. Coming in a 21 pound crib-sized box, Gloomhaven is not just flash style as it rocketed to the top of BoardGameGeek’s rankings as a deep, thoughtful co-operative dungeon crawl.

Featuring 17 character classes to unlock and advance and almost a hundred scenarios to play, Gloomhaven will give hundreds of hours of game in an incredibly presented package. With a hundred thousand copies sold and counting, it may not be for everyone but it’s definitely an epic experience worth trying.

Buy Gloomhaven for the world’s greatest co-operative dungeon crawl experience – at the cost of a really hefty box and complexity rating.

Thank you for reading, and remember to check out our list of other great co-operative games!