In this edition of our Road to Essen 2018 coverage, we venture into the wildlands with Osprey Games and their Spiel releases!

Hacked with a machete by Calvin Wong

The Lost Expedition: Fountain of Youth 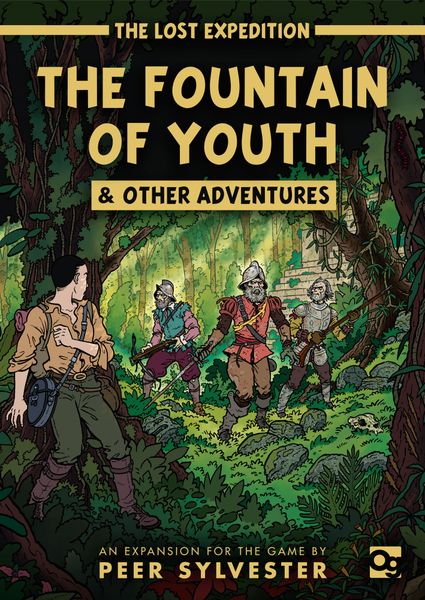 The Lost Expedition is an expansion to the card game of exploration and risk management – featuring centuries old conquistadors who have found the fountain of youth and guard it dearly. Can you face Francisco de Orellana and his band of men?

Other reports have emerged from the area of a mysterious mountain deep in the jungle, pulling planes crashing down from the sky. There are whispers, too, of a dark curse that the locals call only the Mark. For those foolhardy enough to still journey into the depths of the continent, they best not travel alone.

Pre-order The Fountain of Youth now

If you’d told me that Martin Wallace would design a tactical board game with minis, I wouldn’t have believed you. 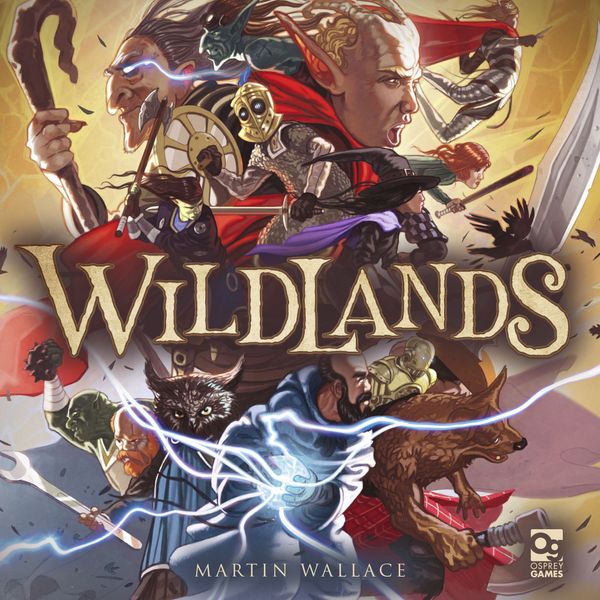 Yet here we are. Seek survival, treasure, or even glory as rival factions, each with a unique deck of cards dictating their abilities across the battlefield. Some focus on ranged prowess, some on raw strength, and others on the bond between characters, offering a wide range of playstyles to explore. 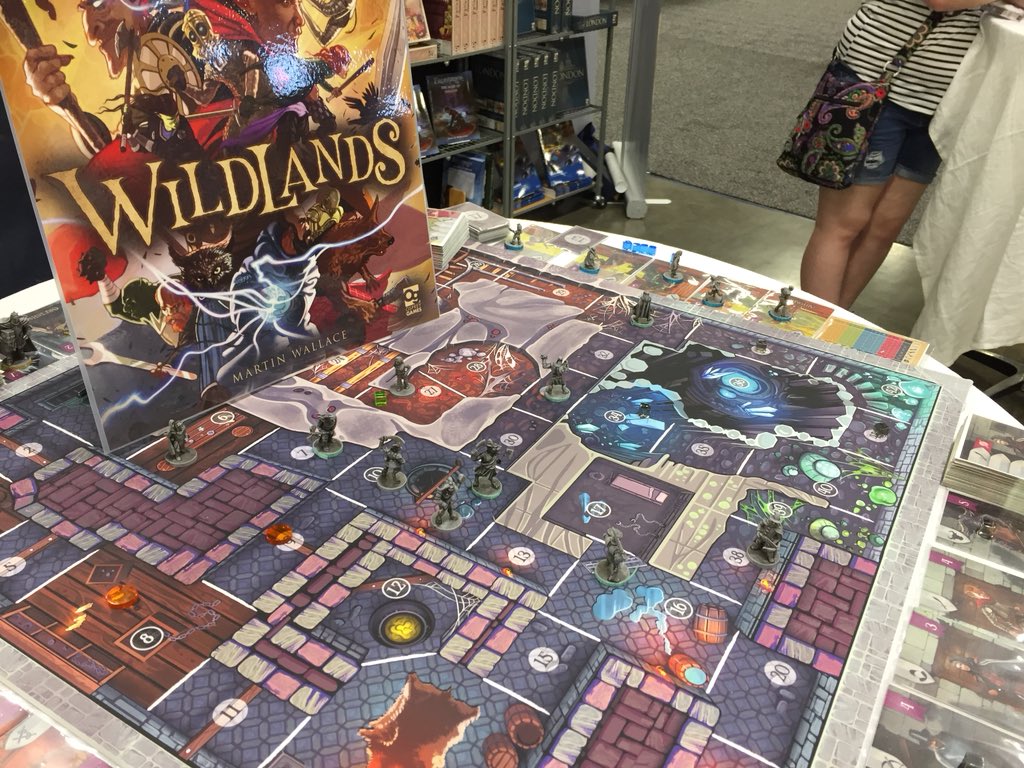 I for one can’t wait to see what a master designer like Martin Wallace has to offer the tactical combat space, and am eagerly awaiting my copy of Wildlands. 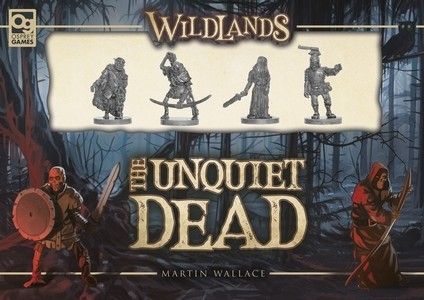 Within the Wildlands the word is spreading–the dead have not finished with the living. Refusing to yield to their own mortality, a nightmarish gang of undead miscreants have taken to the battlefield, striking fear into the hearts of all who oppose them.

The Unquiet Dead introduces a new faction with the unique mechanic of common activation. Undead characters share activation symbols, giving players an aggressive new play style. The faction pack also includes an option for players to use the undead as non-player characters, with more undead flooding the board as the battle rages. 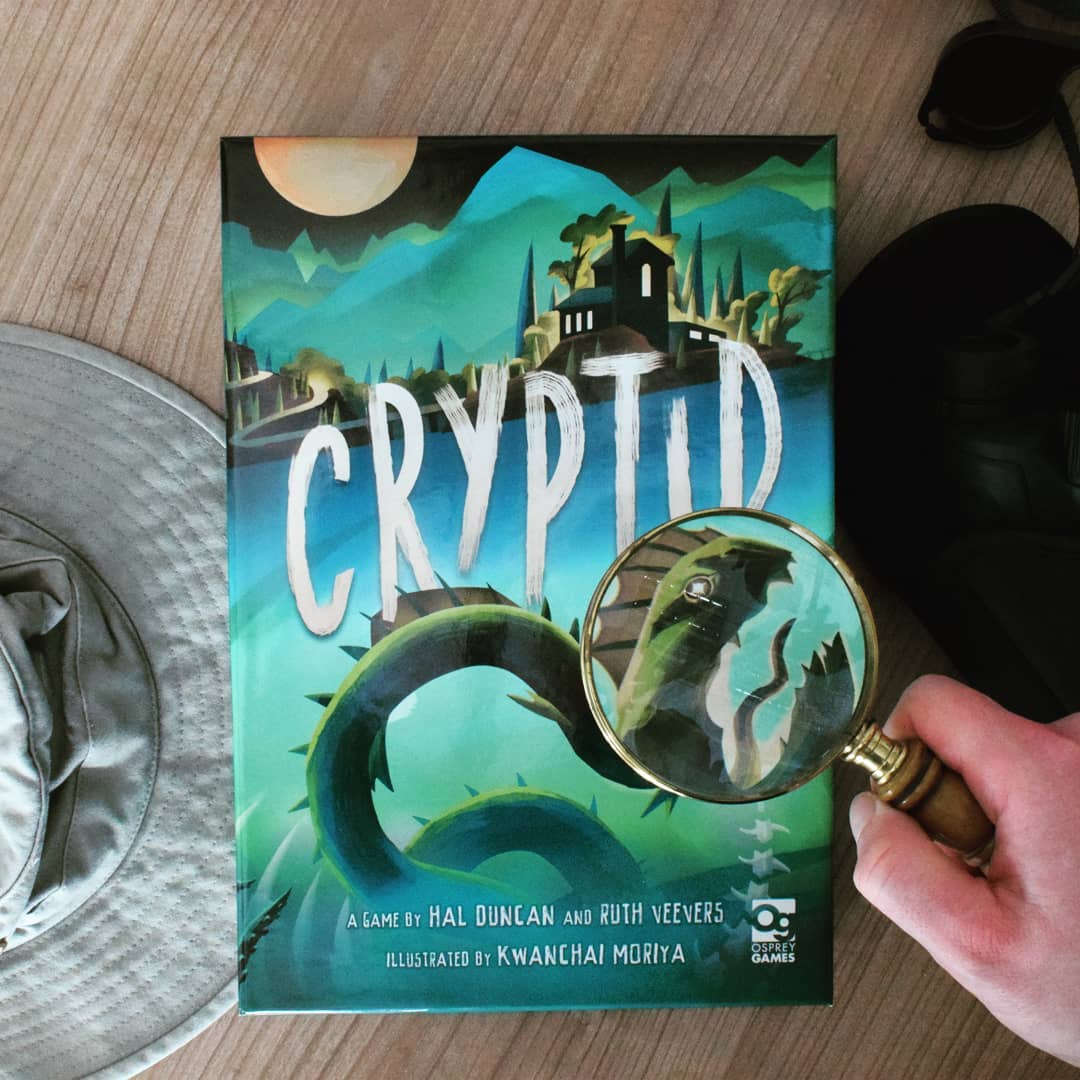 You’ve studied the footage, connected the dots, and gathered what meager evidence you could. You’re close — soon the whole world will know the truth behind the Cryptid!

Cryptid is a deduction board game of honest misdirection where players are cryptozoologists who have come together to finally uncover the elusive creature. You must give away part of what you know to throw off the scent while uncovering information about your opponent’s clues in order to be the one who discover the mysterious Cryptid. 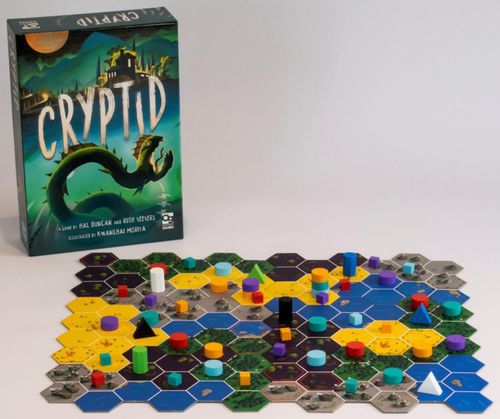 With hundreds of possible setups and two difficulty levels as well as an entirely optional digital companion, buy Cryptid for a gorgeous game of near-infinite deduction.