More of the world’s largest board game convention’s most exciting titles, on our ongoing Road to Essen coverage. 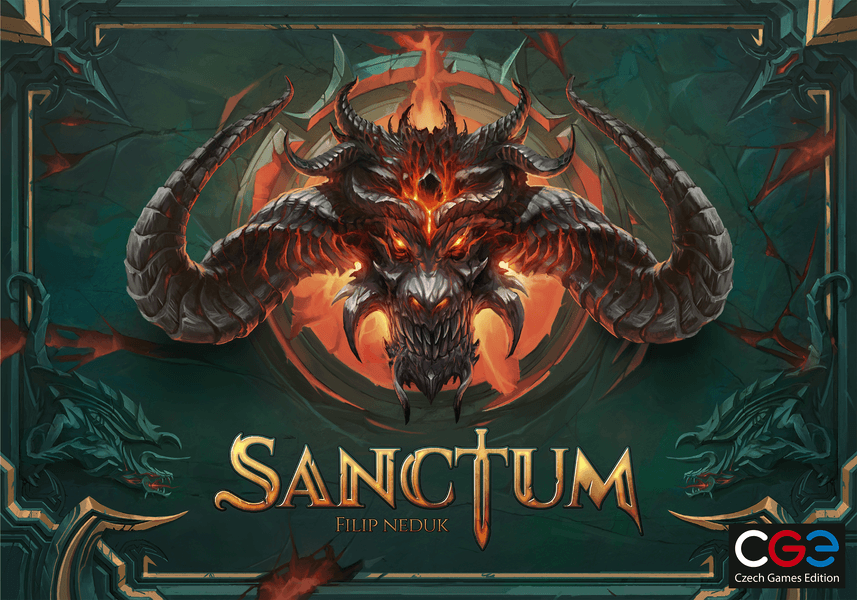 My personal most anticipated game of the convention, Sanctum is to Diablo what Adrenaline was to Unreal Tournament – a board game adaption of a popular computer game genre.

Hack and slash your way through monsters and grab powerful new loot before going off to do it again – equip the right gear, roll your dice and match them to enemy abilities and weak points – and slay the demon lord before the others can.

Sanctum is available to pre-order now. 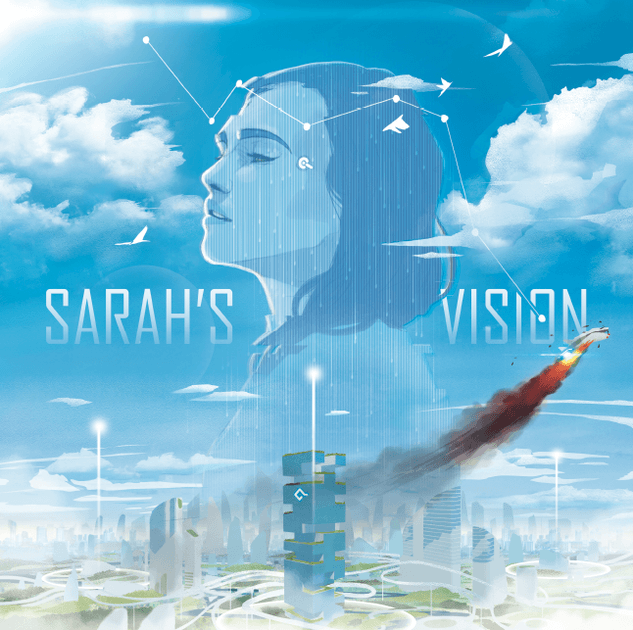 Sarah’s Vision is a co-operative game combining dexterity, resource management, and storytelling in the 22nd century.

Players take on the role of Agency operatives who have to work through a series of story-driven events, managing danger and keeping the citizens safe through the use of Agency HQ resources (a Jenga style tower).

Pre-order Sarah’s Vision for a game of incredible aesthetics and unique mechanisms. 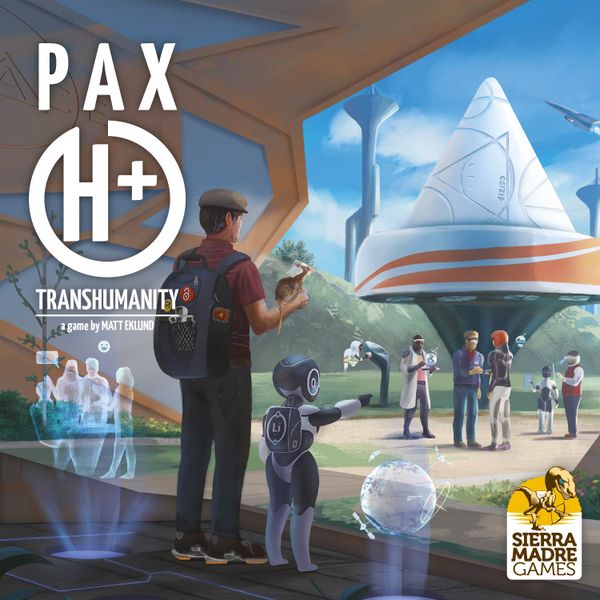 A worker placement game in a science fiction future where everything went right.

No pandemic, zombies, or post-apocalyptic rubble – a future in which scientists and technocrats rewrite the human condition by expanding into new spheres — the developing world, the cloud, and space — in doing so, demolishing the barriers of age, disease, suffering, and physical confinement to this planet.

Pax Transhumanity is the hotly anticipated follow up to the critically acclaimed Pax Porfiriana, and can be pre-ordered now. 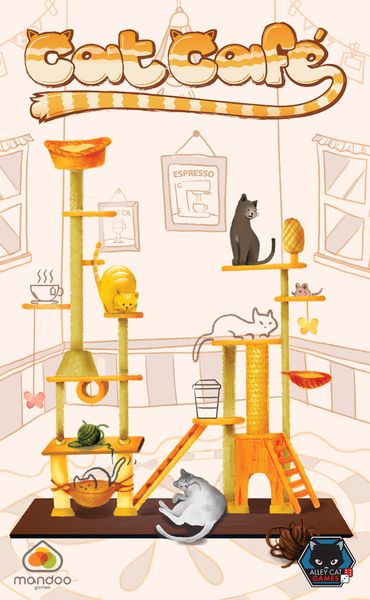 An adorable roll-and-write game about attracting the right cats to the right spots in your cat tower.

Draw toys for the cats to play with. Get points for combos. Get better combos than the other players. Attract the most cats. Collect the most toys. It’s Cat Cafe! 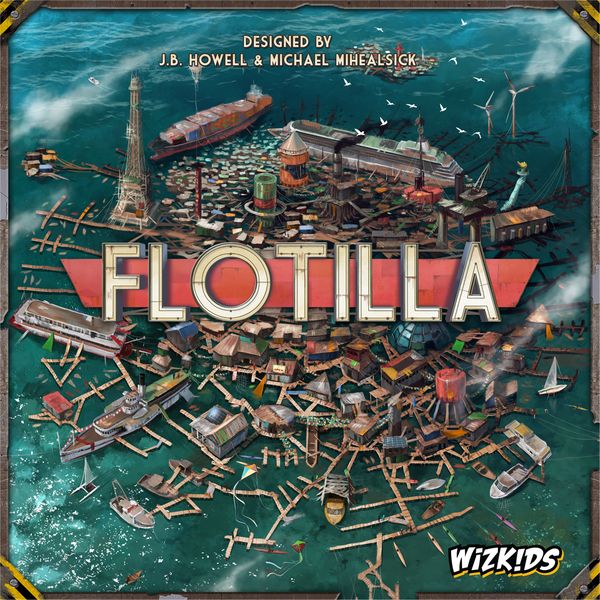 Go from sea to sky in Flotilla, an economic game of transforming your sea-based fleet into an air-based one.

You begin the game as a Sinkside Fleet Commander, commissioned by world leaders to explore the new face of the ocean, scour the depths for resources, and rescue any survivors you come across. At any point in the game, you may choose to turn Skyside by selling your skiffs, and leaving your seafaring life behind to now grow the Flotilla itself.

Flotilla promises great components, dual-role gameplay (which you can switch at will to take advantage of the various advantages of going into the sky). It’s available to pre-order now. 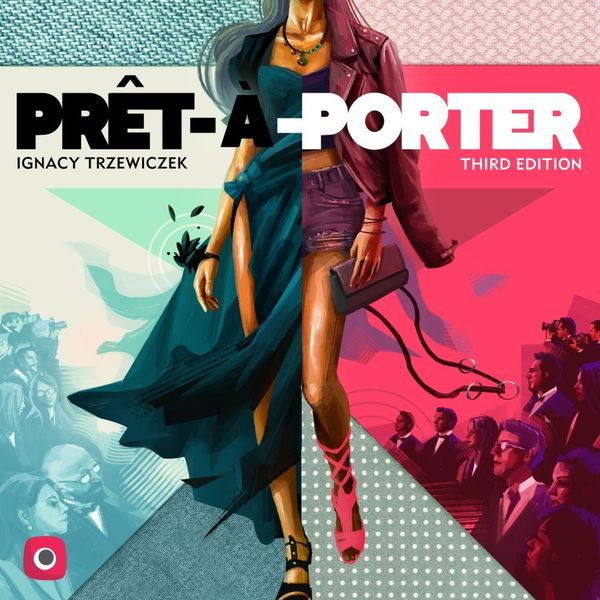 Prêt-à-Porter is an economic strategy game set in the world of high fashion. Players run clothes companies and the ruthless fight for dominance during fashion shows.

Whether being a trendsetter or an accomplished public relations expert, you’ll have to fight for every scrap of recognition. Buy Prêt-à-Porter for a ruthless board game of contracts, clothing, and companies. 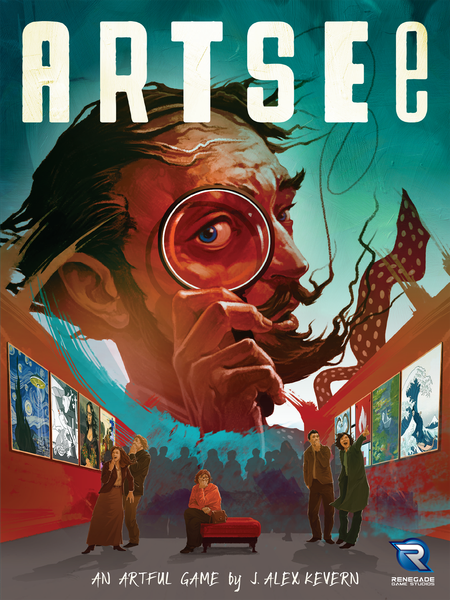 Artsee is a game of collecting masterful artworks and displaying them in your galleries.

Fill out the four wings of your museum with the best paintings, deciding which to keep and which to pass to your opponents. Gain prestige and earn the right to display masterpieces in this game of set collection and card drafting from the designer of World’s Fair 1893.

Artsee is available to purchase now.

Did you miss part 1 and part 2 of our 7 Essen Board Games We Can’t Wait For?