My favorite dungeon crawler of all time is being reprinted on Kickstarter right now! I review Level 7 Omega Protocol so you can decide if you want to lock and load.

Pulled from an alien-infested vent shaft by Calvin Wong

Let’s get this out of the way: Level 7 Omega Protocol is a dungeon crawler board game. This means exactly what you’d think: tile boards, minis, dice, an overseer player to oppose the squad of elite commandos. It eats a heck of a lot of table space and needs time to set up. Why should you play this behemoth of a game?

Because it’s amazing, that’s why.

A better breed of dungeon crawler

Omega Protocol solves or sidesteps many of the pitfalls faced by other titles in this genre: random loot drops leading to potentially imbalanced gameplay; missions that play the same every time; playing the evil side just isn’t as interesting.

Not bad for a human 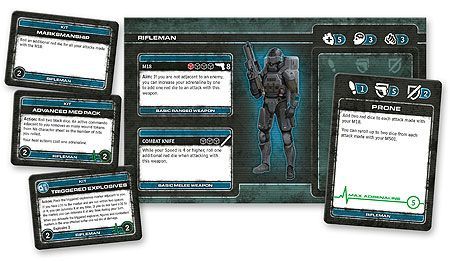 Omega Protocol avoids this problem by making all the commandos incredibly powerful from the start. Each of the base game’s five unique classes can have their kit customized to your preference.

The Rifleman for example, can swap out the immobile sniper rifle for a sporty submachinegun, or deploy a fleet of autonomous drones to aid in team defense; whereas the Recon might decide to be a melee-focused point defender or a hidden scout striking from the shadows.

Take the fight to them

Opposing the stalwart squad is the Overseer player, who each mission randomizes the dungeon’s traps and obstacles (leading to a substantial amount of replay value) and controls their dashboard.

Each time the commandos perform actions on their turn, they feed adrenaline tokens to the Overseer, who now has a ton of choices to make. Adrenaline can be used to spawn new enemies, perform surprise attacks, or spring traps on the commandos.

In practice, this means that the game is amazingly balanced for all player counts, as more commandos means more adrenaline flowing for the Overseer to use as they will, leading to incredibly tense back-and-forth between the two sides.

The Kickstarter campaign for the 2nd Edition of Omega Protocol is running through to the end of October, after years of the game being out of print. The 2nd Edition promises improved components, rules fixes, and has a pledge level for both new bonus content (including an alternate female sculpt of the Team Leader) and the expansion, Extreme Prejudice.

Extreme Prejudice adds two new classes, including an alien commando who uses psychic powers to disrupt the Overseer’s plans, and a mech. A MECH. 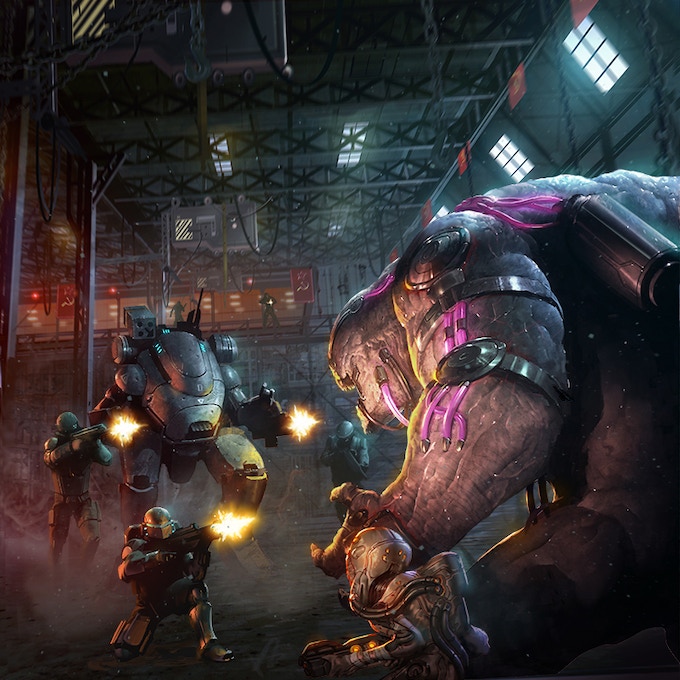 “ANY FAN OF THIS PARTICULAR GENRE IS GOING TO BE QUITE IMPRESSED WITH THE QUALITY OF THE DESIGN.”
—Nohighscores.com

If you enjoy gritty science fiction and tactical combat in the vein of games like XCOM or films like Aliens, Level 7 Omega Protocol is going to rock your world.

Time to lock and load.

Disclaimer: The author is a backer of the 2nd edition Kickstarter printing, but otherwise has no relationship with Privateer Press or the Level 7 team.