Board Game of the Month: Vast, The Crystal Caverns

Board Game of the Month: Vast, The Crystal Caverns

A dungeon crawler that will make you rethink everything you knew about dungeon crawlers – an innovative, charming, and funny game with depth, and heart.

Delved into by Calvin Wong

April 2017 Board Game of the Month: Vast, The Crystal Caverns

Except one player commands the goblin tribes, a third player is the dragon, and the last player is the cave itself; a sentient evil trying to collapse and trap everyone inside.

Vast: The Crystal Caverns is a uniquely asymmetrical board game of dungeoneering that was a smash critical success – and its second printing has now hit shelves! 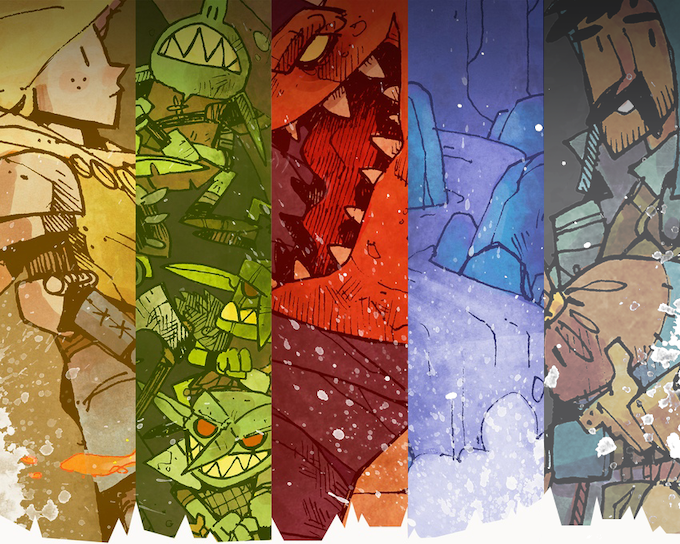 From the goblin’s homicidal aggression to the dragon’s slow awakening – each role in Vast plays completely different from each other role while maintaining a well-balanced, tense experience that always comes down to the wire.

Resplendent with humor and charm, Vast will make you smile as much as it makes your brain tick. 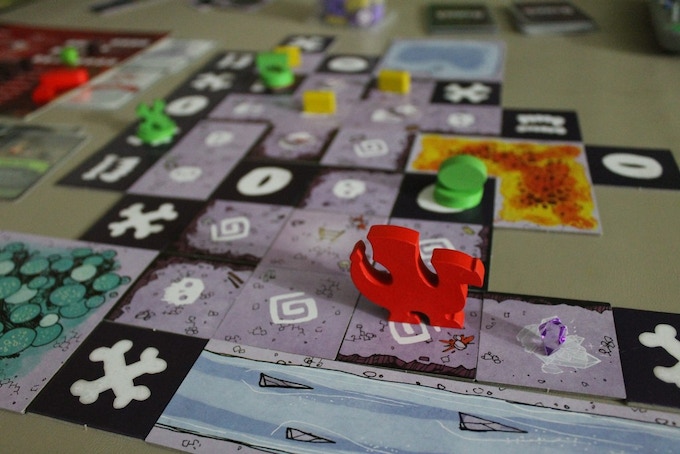 What do the Critics Say?

“I honestly think it’s a must-play for all designers”

“A dungeon crawler packed with hugely atypical notions and genius”

“The most game I’ve seen in a box since Dominion. Fan-freaking-tastic.”

“One of the smartest games I’ve ever played” 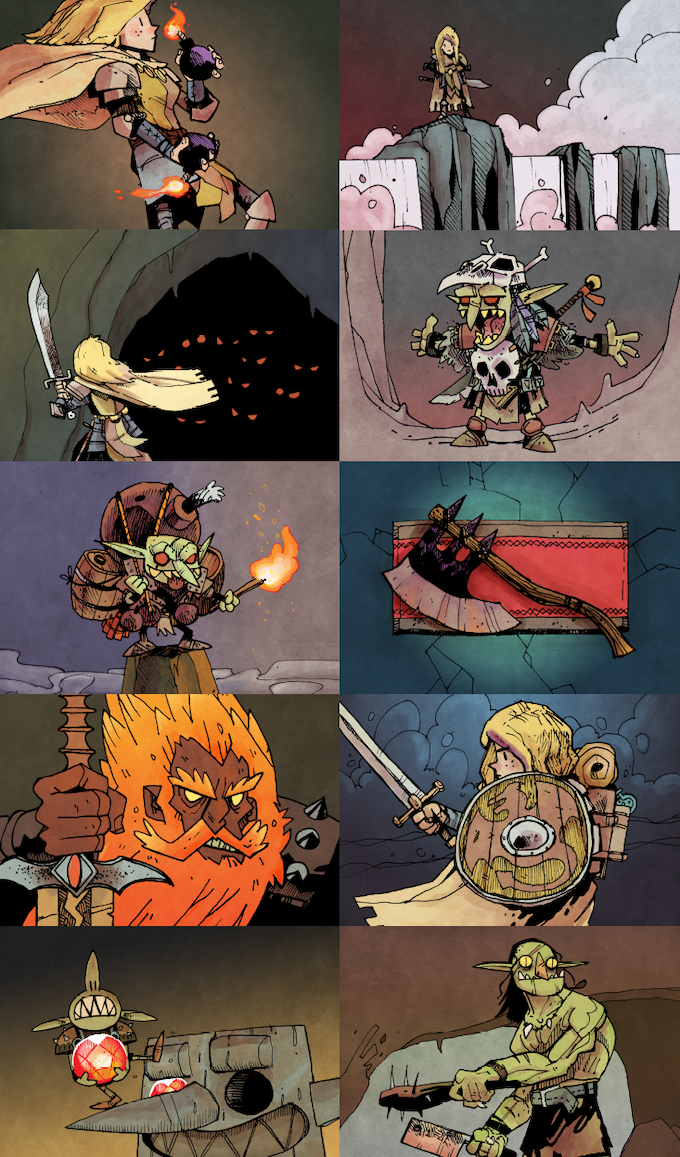 Fresh off the presses, this new expansion pack adds three new roles to Vast. An ancient ghost, a nimble and ferocious ghoul, and the terrifying Nightmare Unicorn join the fray for up to 7 player action, or simply greater variety of replayability.

Fearsome Foes allows you to modify your game with up to 6 new roles (using variants of the three new characters). Prefer to lunge from the shadows, or possess other players to do your bidding? Or float on the winds of shadow as a horrifying being of nightmare?

A little bit of everything for the game’s many decks – new schemes, treasures, quests – and at under 5 dollars, a perfect pickup for when you need to hit that free shipping limit. 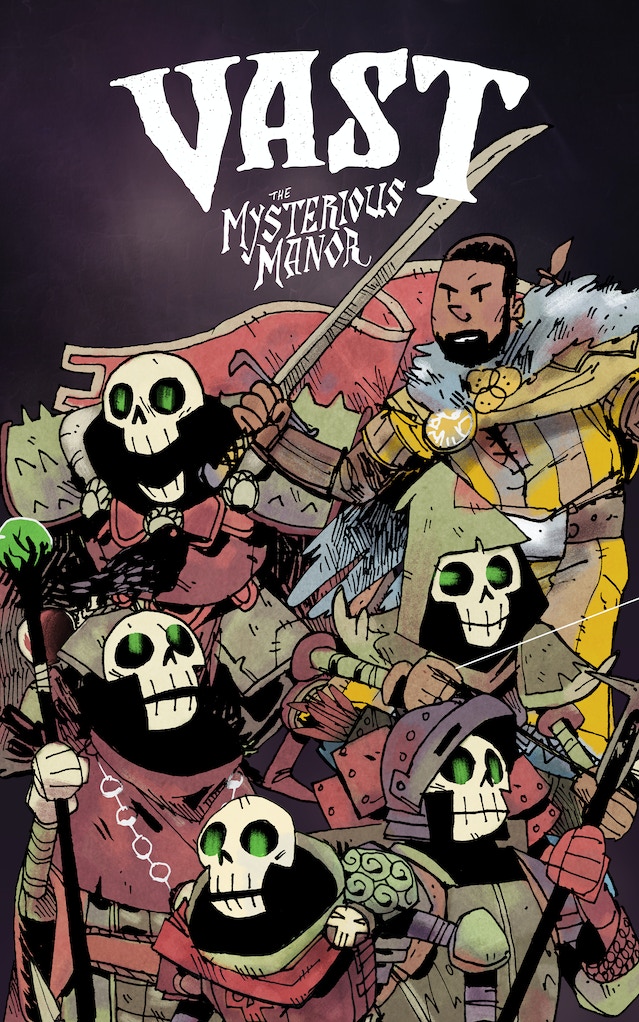 There’ll be more vast in your future as the game expands to an entirely new location. The Mysterious Manor adds four all new roles which can be played on their own or mixed in with the roles from the first game! Releasing soon.

Buy Vast: The Crystal Caverns before the reprint is snapped up!