Vampire: The Masquerade, Ultra-Tiny Epic Galaxies, Quirky Circuits, Aftermath, and more; our pick of the most interesting games of the show.

Programmed in by Calvin Wong 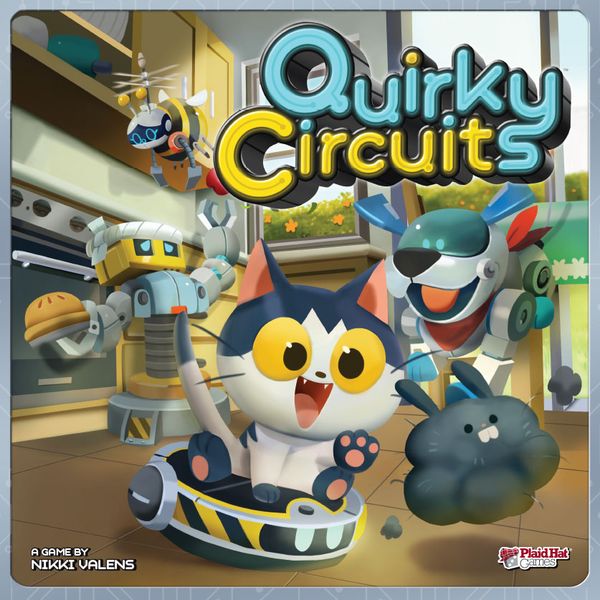 From the designer of Eldritch Horror and Legacy of Dragonholt comes Quirky Circuits, a movement programming game of cutesy robots. 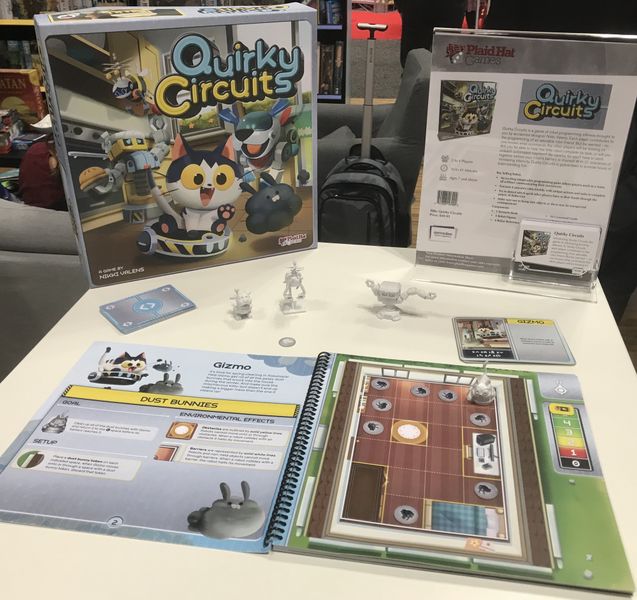 Move your robots around and clean up dust bunnies – but every player is sending commands! With 21 scenarios of increasing difficulty, players must bend their brains to clean up before the batteries give out. 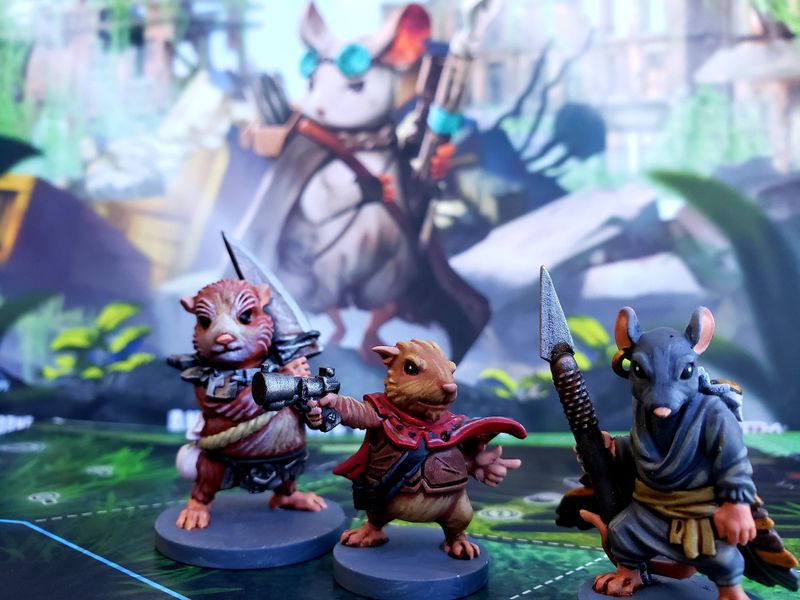 Designed by Mice and Mystic’s Jerry Hawthorne, Aftermath takes it up a notch. Play co-operatively through 20 different story missions as an angry guinea pig, a fast-driving hamster, a keen-eyed mouse, or a mysterious vole. 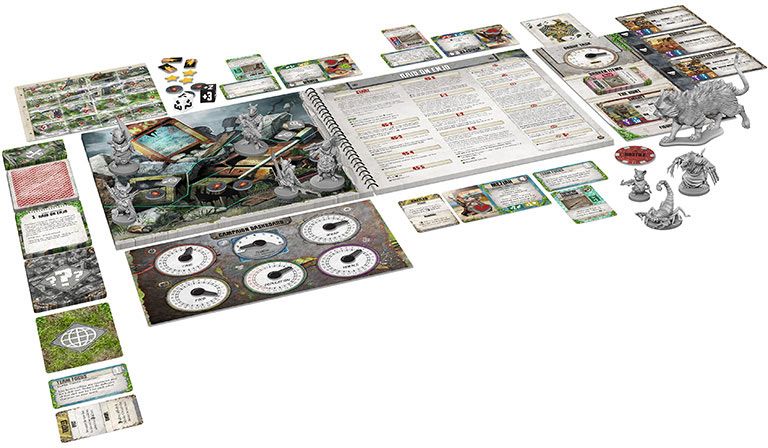 Grow your colony, fight off bandits and predators, and most of all – survive.

Aftermath is available to pre-order now.

This one’s just a preview, but it was too exciting not to print. 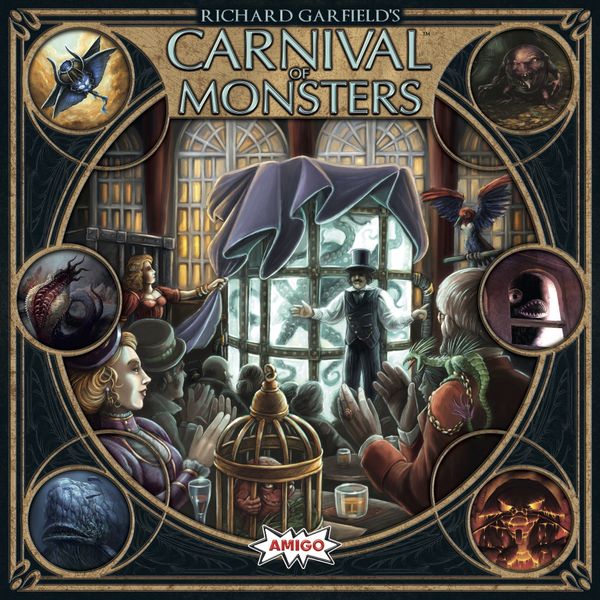 Richard Garfield (Magic: The Gathering, Bunny Kingdom) brings us a new board game of card drafting and monster hunting. 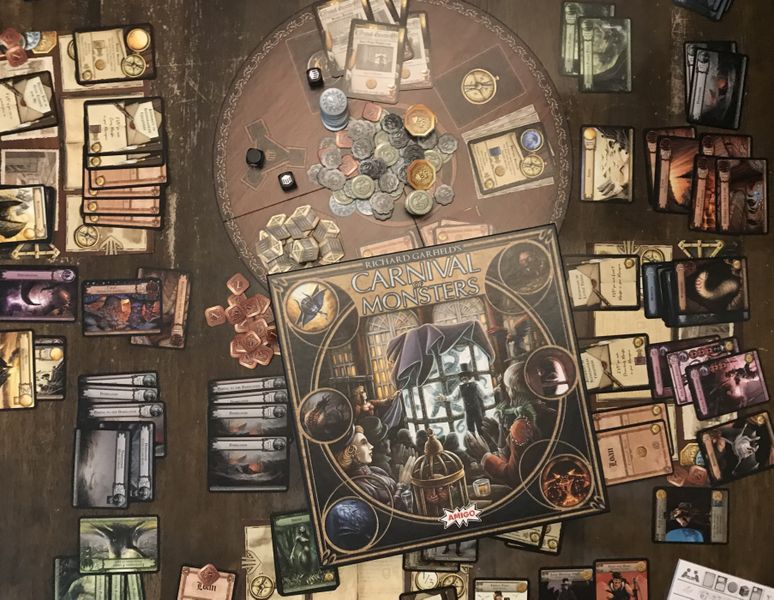 Hire experts, fund expeditions, and collect sets of monsters to display to the Royal Monstrological Society. Capture and display sets of exotic monsters to be admitted to the society.

Carnival of Monsters is available for pre-order. 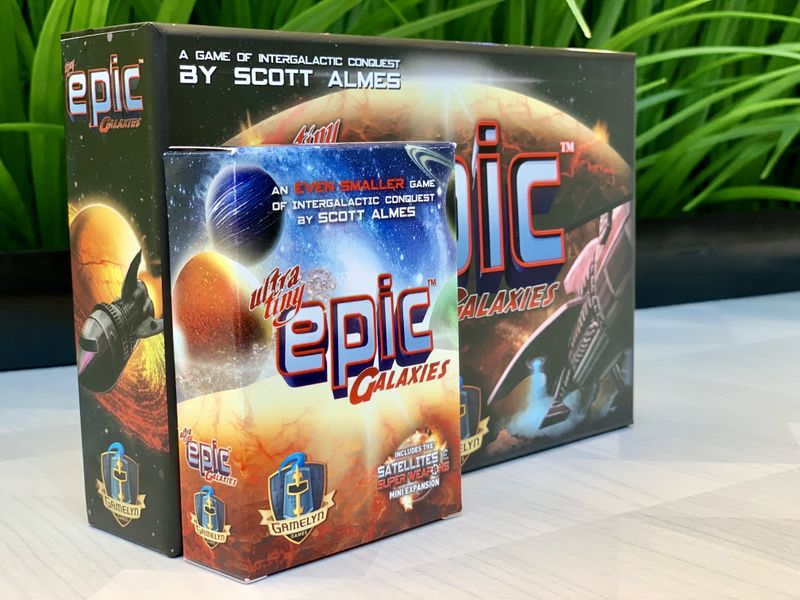 The same game; smaller box. (Okay it has an expansion too.) 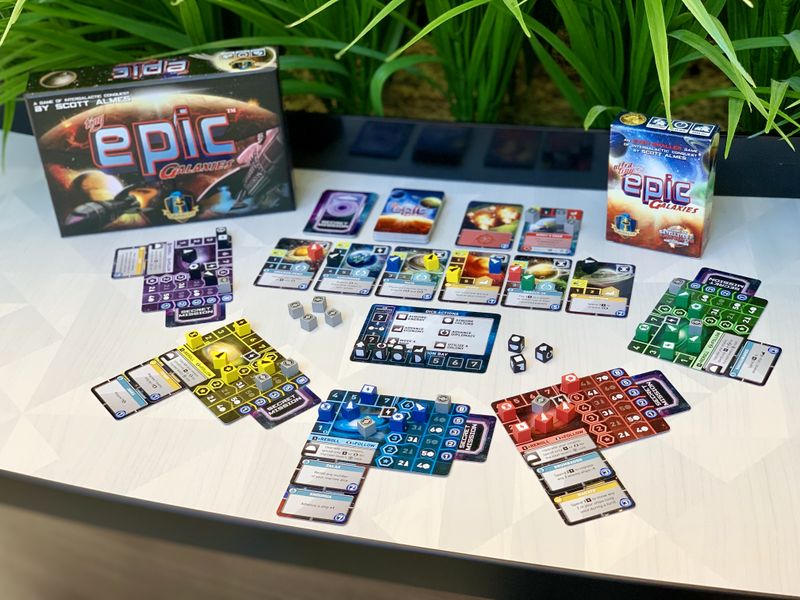 Ultra-Tiny Epic Galaxies adds the Satellites and Super Weapons expansion to the base game while minimizing the size of the box. Now this 30 minute galaxy game becomes even more portable.

While Ultra-Tiny is not yet in wide release, you can buy Tiny Epic Galaxies here. 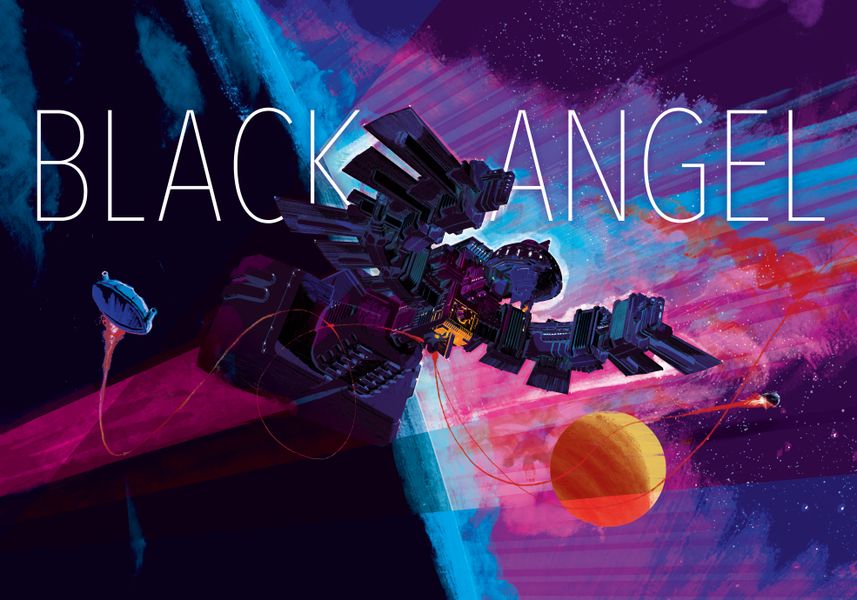 From the designers of Troyes comes Black Angel, a board game of space colonization. 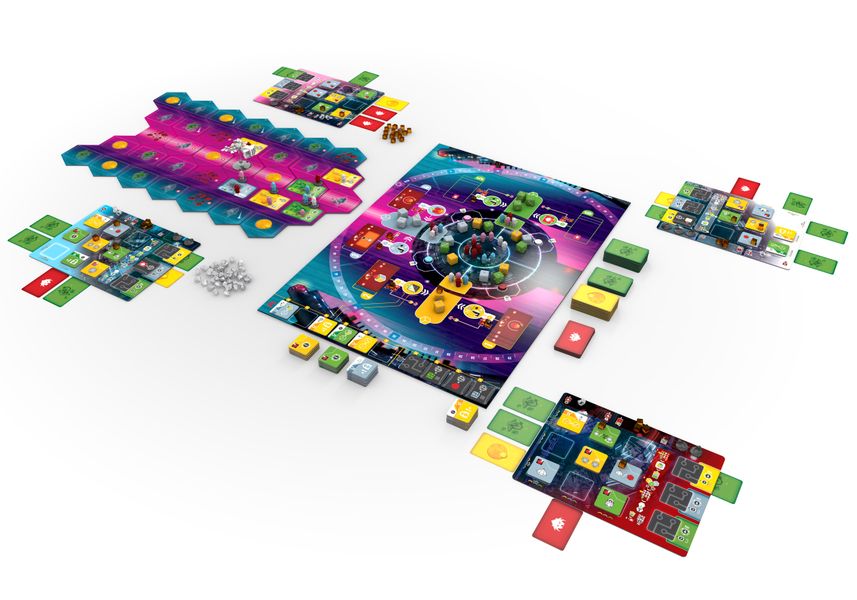 Players play as competing AI who are assigned ratings on how well they can prepare the new planet for human habitation. Maintain relationships with benevolent aliens, fight off hostile aliens, and terraform the planet, with illustrations by Lisboa’s Ian O’Toole.

Black Angel is available for pre-order.

In The Hall of the Mountain King 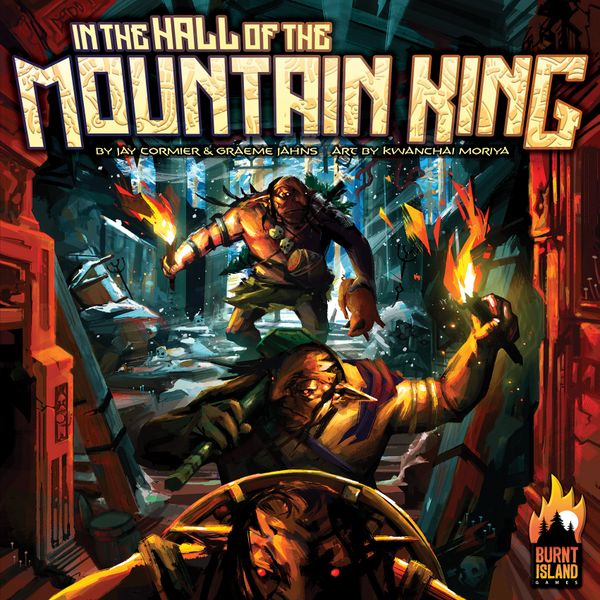 Dig out your halls, unearth riches, and rebuild your abandoned troll kingdom under the mountain In The Hall of the Mountain King. 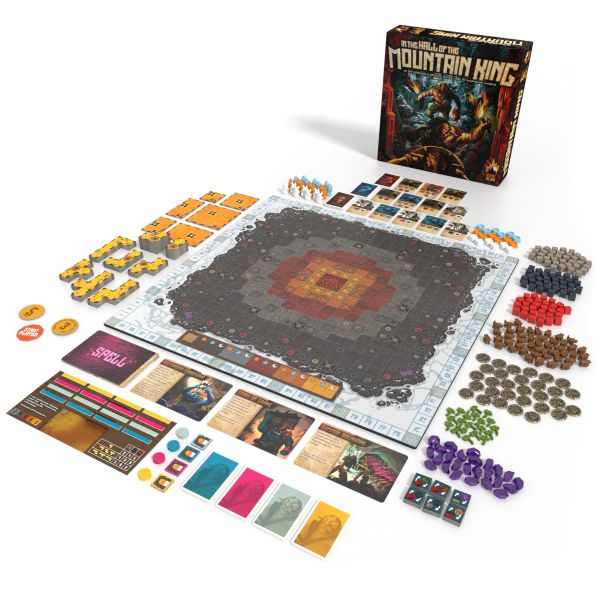 Featuring awesome art by Dinosaur Island’s Kwanchai Moriya and a cool production system, In the Hall of the Mountain King looks great and will be available for pre-order soon.