An Aliens Colonial Marines game, Anachrony gets its first major expansion, and a new Keyforge set in this week’s Board Game News Brief!

Nuked from orbit by Calvin Wong 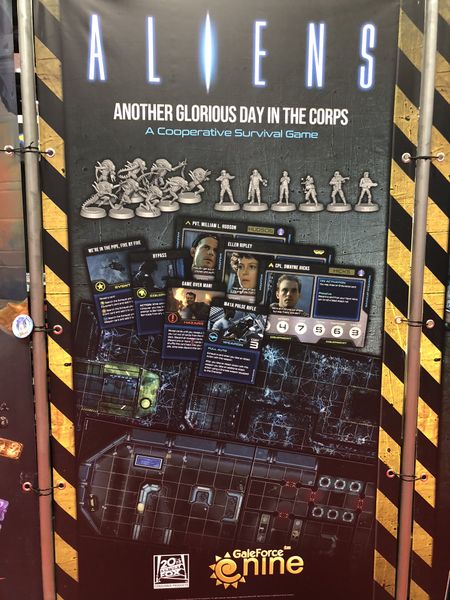 A co-operative tactics game set in the aliens universe where you play as the marines, experience six different missions in Hadley’s Hope with both campaign and survival mode against the Xenomorphs. 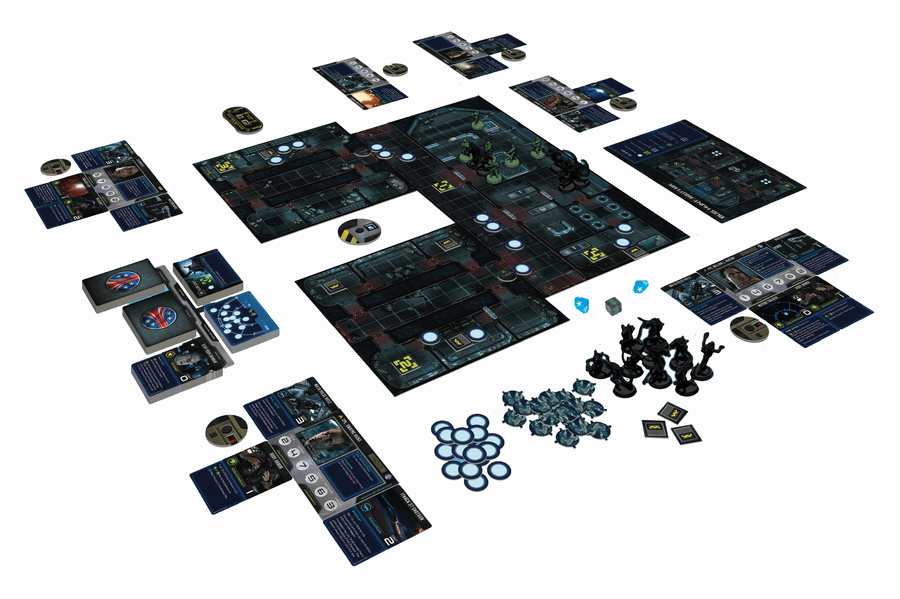 Play as Ripley, Vasquez, Hicks, and the other members of the Colonial Marines. The game is expected in June and is available to pre-order now. 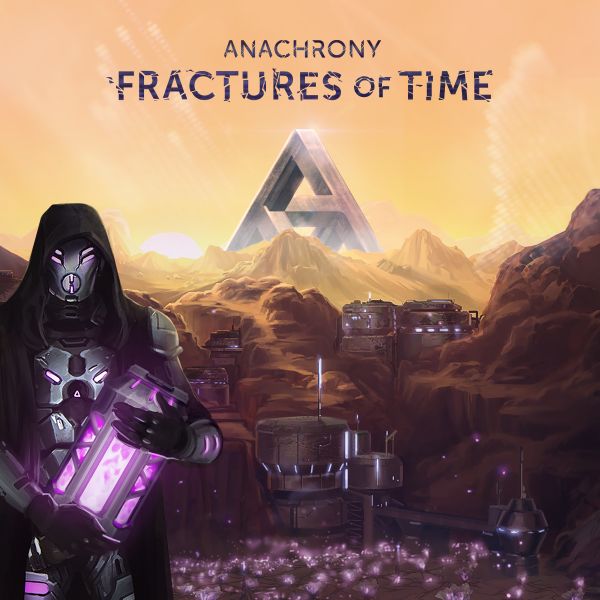 A new faction is the least of what you’ll get in Anachrony’s first expansion, as a new resource called Flux allows to you create paradoxes in time that let you teleport your workers, mechs, and action markers to new places – but overuse of this ability may lead to glitches…

Apart from a whole new location (The Valley of the Harvesters), new upgrades for each of the previous four factions and all new tech await you in Fractures of Time. Anachrony is one of our most popular games as well as a perosnal favorite, so I for one can’t wait.

The Call of the Archons has been heard – we are now in the Age of Ascension.

The second set of Keyforge is here, bringing with it tens of thousands of new decks and loads of new cards – and maybe even some old ones.

Keyforge is a 2 player card game designed by Magic: The Gathering’s Richard Garfield where no two decks are ever identical. Every Keyforge deck is unique and balanced to play against each other right out of the box without needing to customize or tune your builds. Available as a two-player starter with tokens and two unique decks or as single decks under $10, Keyforge was one of our biggest searches last year for a good reason.

The Big Easy (almost over, go quickly!!) is a card game of noir crime solving and storytelling in a gorgeous, black-and-white-but-not-quite world.

Duels of Cartisora describes itself as a Shotgun Card Game, a fast two player battle game with a gorgeous aesthetic and zero-luck gameplay.

From This War of Mine publisher Galatka comes Waste Knights Second Edition, a post-apocalyptic adventure survival game set in an Australia that’s been cut in half; what story will you tell in this broken desert?