A new look at Diablo-inspired Sanctum; Root gets a Digital announcement, and what’s hot on Kickstarter this week in the Board Game News Brief.

We’re incredibly excited for Sanctum, the hack-and-slashed inspired board game from the designer of Adrenaline. Here’s a preview from BoardGameGeek who have gotten the scoop on the gameplay.

From what we can see of Sanctum, the game retains the focus on combat and loot. Can’t wait to see more; we’ll keep you updated.

Speaking of incredibly popular games, Root has crushed even the mighty Gloomhaven in terms of popularity among BoardGamePrices users.

Made by Dire Wolf Digital, developers of Clank!, the Root Digital adaptaion will transport the asymmetric board game of woodland warfare to your digital devices.

Root has proved incredibly popular, bringing the wargame to a more accessible audience with its cutesy graphics and streamlined, yet pressure-filled ruleset. There are already two expansions, doubling the number of available factions, and Leder Games might still have more plans for the game

Watch for our review of Root, coming soon! 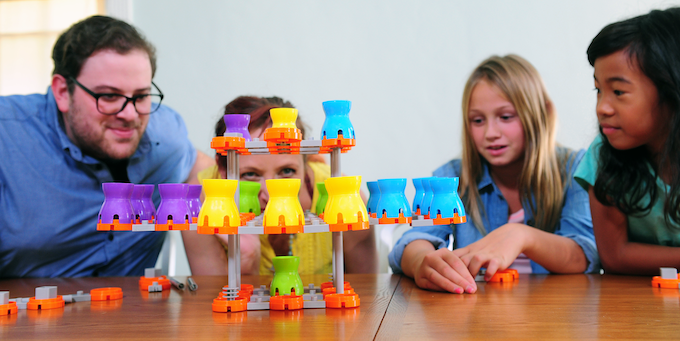 Best described as 3D checkers, Gridopolis is a game where you can shape the play space as you go, pushing your opponents into corners or forming new paths for yourself. Definitely worth checking out. 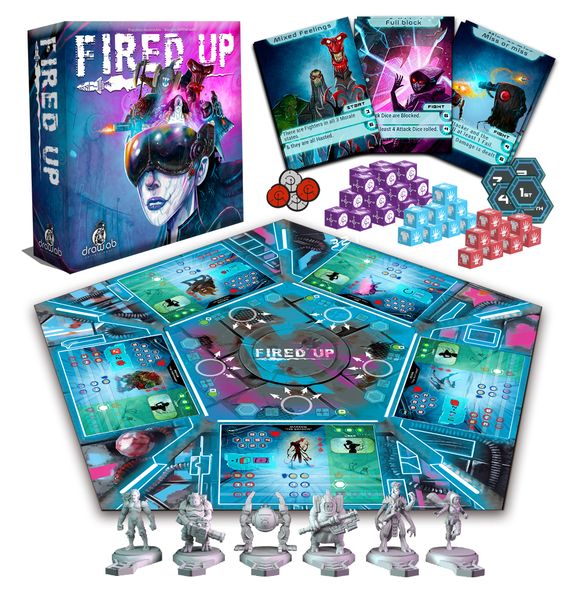 Fired Up is a cyberpunk arena combat game where you are not the combatants, but the audience, attempting to manipulate the outcome for your own ends. Place bets, get fired up, and SMASH!

Cyberpunk meets eldritch horror in Techlandia, a game of corporate conspiracy and infinite evil. Combining dungeon crawling with social commentary, Techlandia seems like a massive hit in the making.

What’s trending right now at BoardGamePrices? You decide! Your searches and activity help push games to the top of our search charts, which you can always find right here.