Fear of the dark, mobsters & werewolves, steampunk genius, and aliens in space – all this and more on this week’s News Brief.

Stumbled upon in the darkness by Calvin Wong

A board game for the blind; announcing Nyctophobia

So, this game. I have a story.
Thread to follow: pic.twitter.com/RlJwRMJpnJ

Designer Catherine Stippell wanted to make a board game she could play with her blind uncle, and Nyctophobia is the result. (Story told by Eric Lang in the Twitter thread above.)

Published by Pandasaurus Games (whose previous hits include the Mad Max-ian pick up and deliver game Wasteland Express Delivery Service and Jurassic Park simulator Dinosaur Island), Nyctophobia will be available this August. 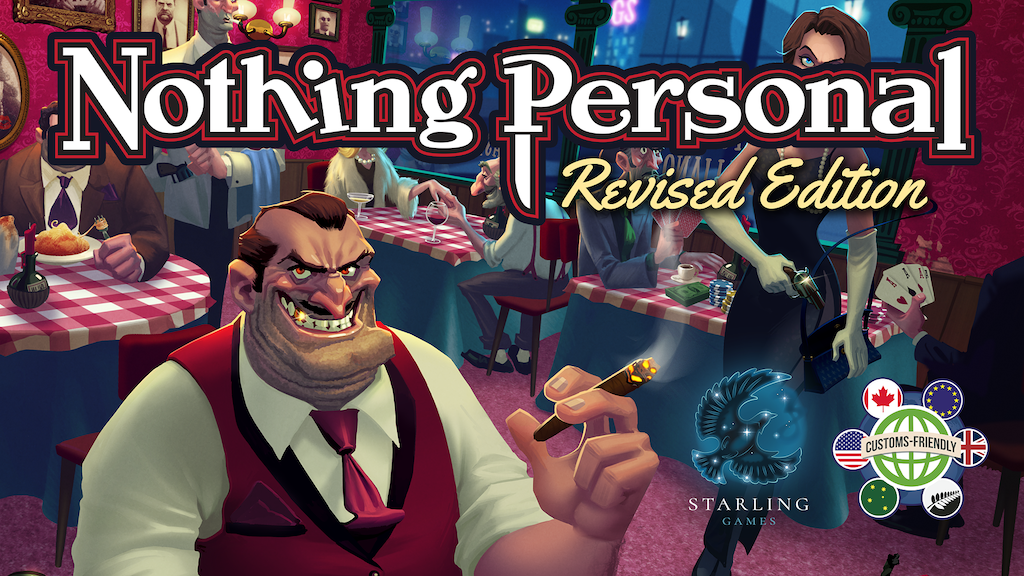 With the Capo getting old and about to retire, it’s time to make your move. Put your muscle into play and come out from behind the scenes – who will rise to the top, and who will sink to the bottom (of the ocean?) The mob game of mob justice designed by The Dice Tower’s Tom Vasel is getting a new edition 5 years after release, with the game now on Kickstarter. However not all of the expansions are there yet, but you can check them out here.

This week we have party social deduction game Growl, a card game based on the hit webcomic Girl Genius, and sci-fi survival horror Lifeform.

Growl is a cute little party game that plays real fast – players pass bites to their left and right hoping to turn as many humans as they can into werewolves – at the end, all wolves must GROWL to reveal their identity and find out if their pack can overwhelm the humans!

Girl Genius: The Works is a game of trying to operate a giant machine based on the webcomic of intrigue, romance, and mad science. Featuring team-based and head-to-head play, the game comes with four different decks featuring four different arcs in the storyline.

From the award-winning team behind Gloom of Kilforth: A Fantasy Quest Game and 1066, Tears to Many Mothers comes Lifeform – No marines. No power armor. Just terror. Sounds terrifying. 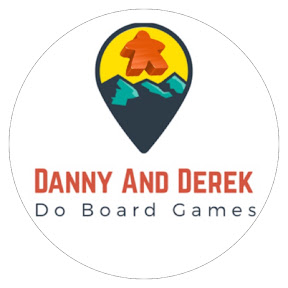 Their YouTube channel is exuberant (and just shy of 400 subscribers!) Here they are talking about 2 player Dinosaur Island spinoff, Duelosaur Island.

In case you missed our big story last week, there’s been a huge case of fraud going on in Malaysia and Singapore in the board game scene there.

Tens of thousands of dollars worth of games and products have been stolen – read our updating report here.