The flowery new game from the designer Wingspan, Bezier Game’s newest title, and a spiritual sequel to HeroQuest in this week’s Board Game News Brief.

Put into a nice bouquet by Calvin Wong 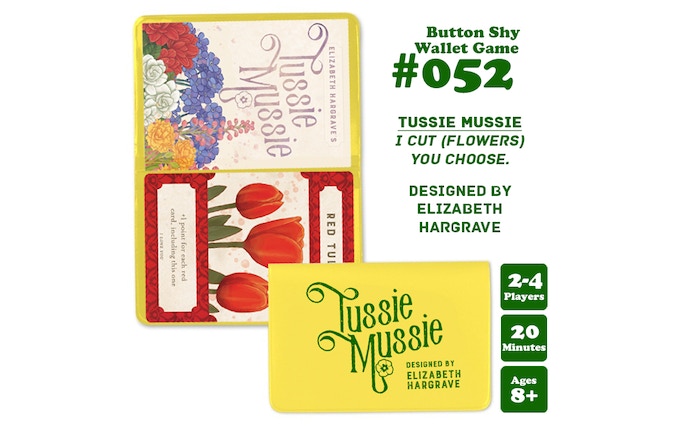 Wingspan took the gaming world by storm, an accessible, adorable game about birds and the collecting thereof, published by the team behind Scythe. Designer Elizabeth Hargraves is back in the spotlight again with her new, wallet-sized game Tussie Mussie, currently in its final hours on Kickstarter. 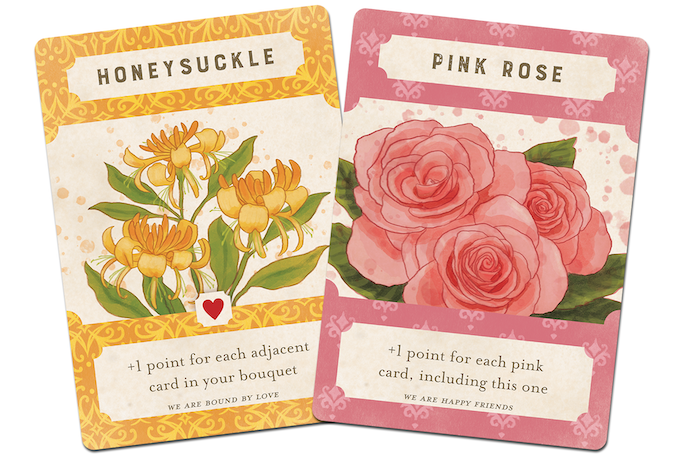 A small, set collection card game with an ‘i split, you choose’ mechanic (players must offer their opponents one face up and one face down card)

As of press time there are only a few days left to back Tussie Mussie, which I suggest you do if you’re keen at all on small games involving flowers and hard choices. 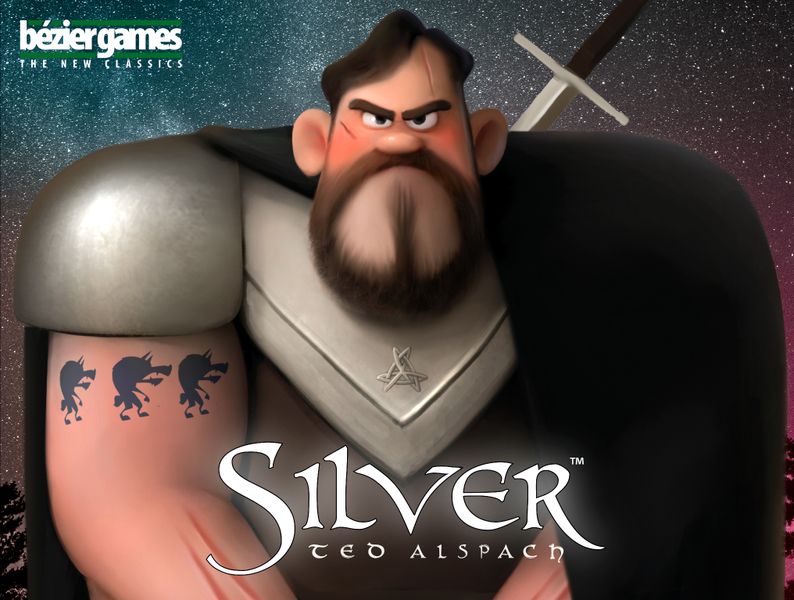 Based on CABO, an older card game by Bezier head honcho Ted Alspach, Silver and Silver Bullet are the first in a new line of Silver card games from the studio that brought you Werewolf. 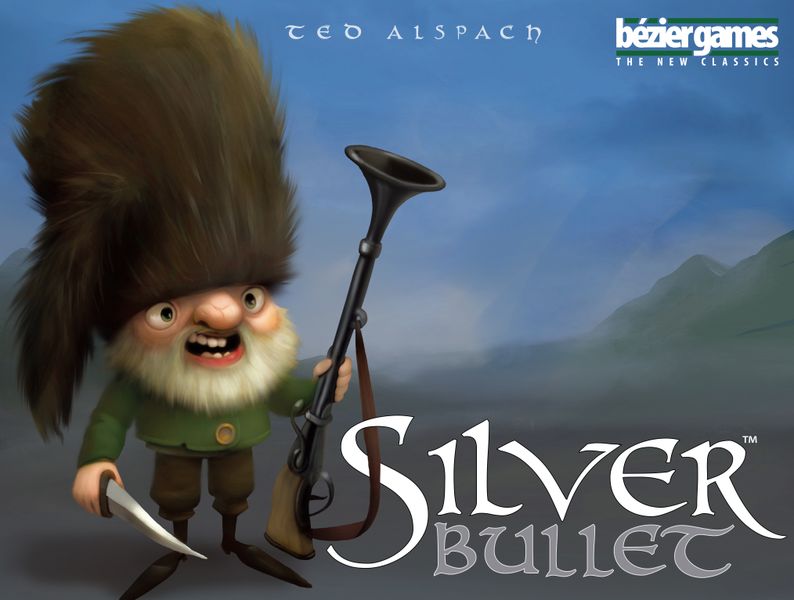 Your village has been overrun by savage werewolves, which are represented by the number on each of the cards that make up your village. To get rid of these fanged fiends faster than the neighboring villages, use your residents’ special abilities and your powerful secret weapon: a silver amulet. Call for a vote when you think you have the fewest werewolves, but be careful; everyone else gets one more turn to save their own village first…

Both Silver and Silver Bullet are out now. 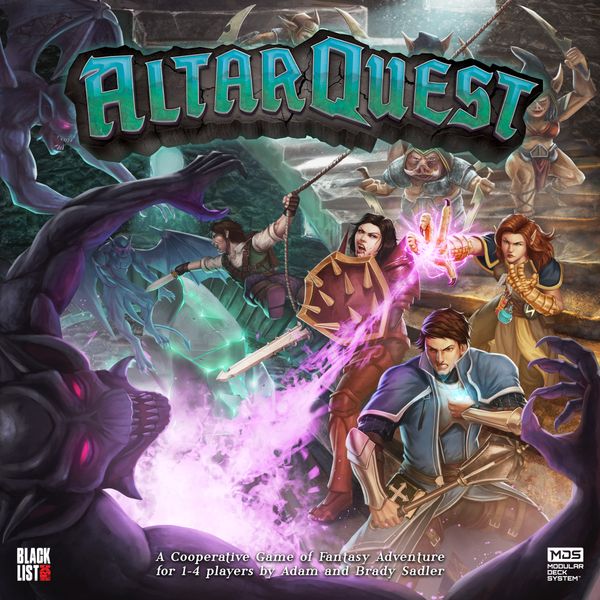 From the designers of Heroes of Terrinoth and Walking Dead: No Sanctuary comes a new board game inspired by classic dungeon crawlers. Four heroes, tons of monsters, custom 3D terrain, and a modular deck system come together for rollicking adventure. 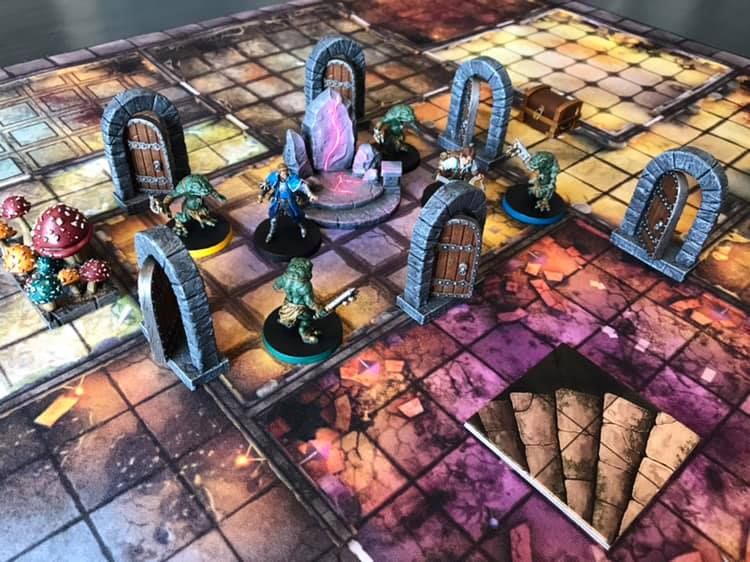 Altar Quest is on Kickstarter if you’d like to take your turn.

Omicron Protocol is a squad based combat game where humans and animals do battle, along with neutral enemies to throw a wrench in the mix. The game promises streamlined rules, solo play, and multiple factions to choose from.

Monstrocity (nice pun) is a co-operative real time dice roller about teaming up and smashing the city. Choose between Bobzilla, Furious George, and other building-blasters as you go to town on the defenses. 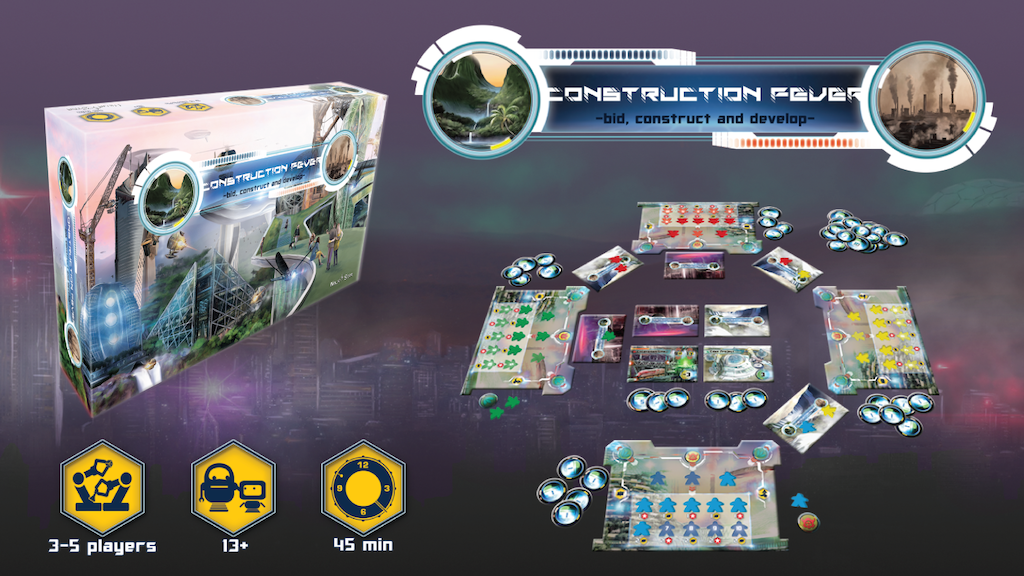 Construction Fever charges you to bid, construct, and develop a new, futuristic city while not letting your corporate reputation go into the tank. Build green projects while keeping your profits up in this fast-playing futuristic auction and worker placement game.

Our resident reviewer Carol has gotten her mitts on Clans of Caledonia, a game of 19th century Scottish idyll. Raise sheep, tend cows, and grow grain for bread and whiskey. Read her review of this gorgeous worker placement.